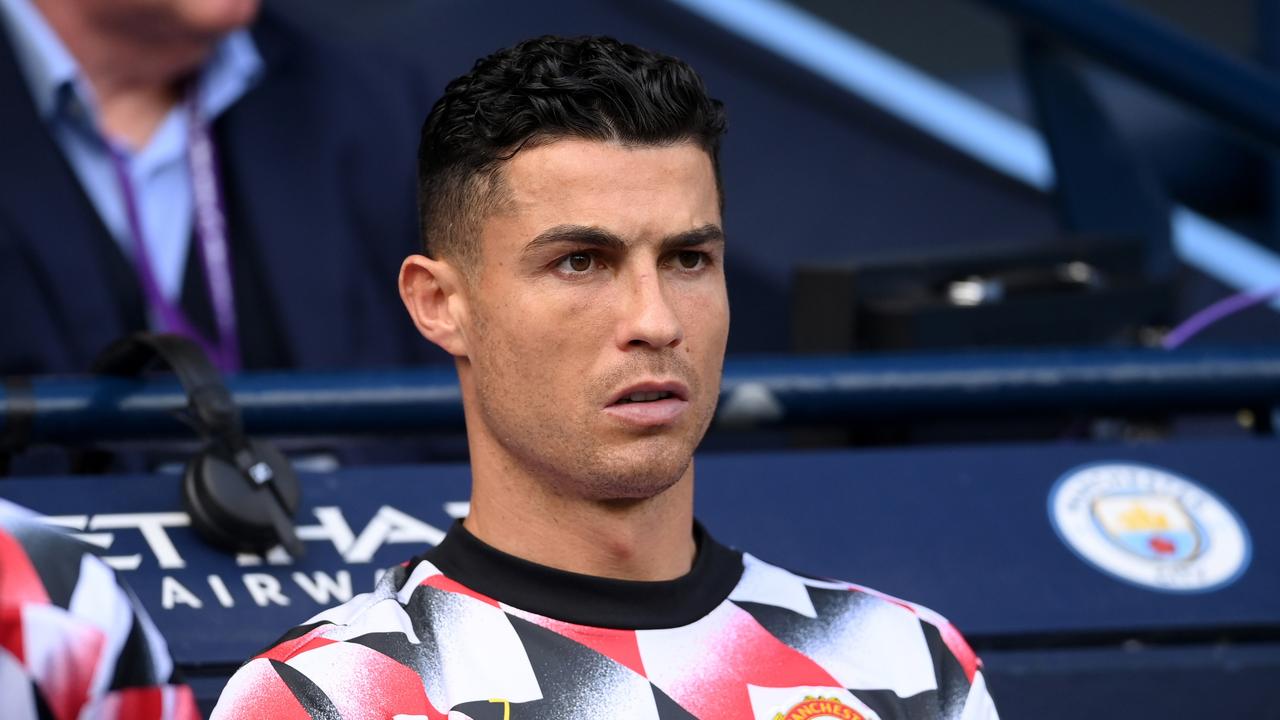 And the Telegraph newspaper indicated that Ronaldo was close to leaving in the next winter transfer period, after Ten Hag did not mind the United management from this step.

She added: “Ten Hag wanted to keep Ronaldo, when he took over as coach of the team, but now he will not stand in front of the player’s departure, if he receives an appropriate offer next January.

And she continued, “The same desire exists in Ronaldo, who hopes to leave United, but the approaching World Cup 2022, which begins next November, contributed to the postponement of this step.”