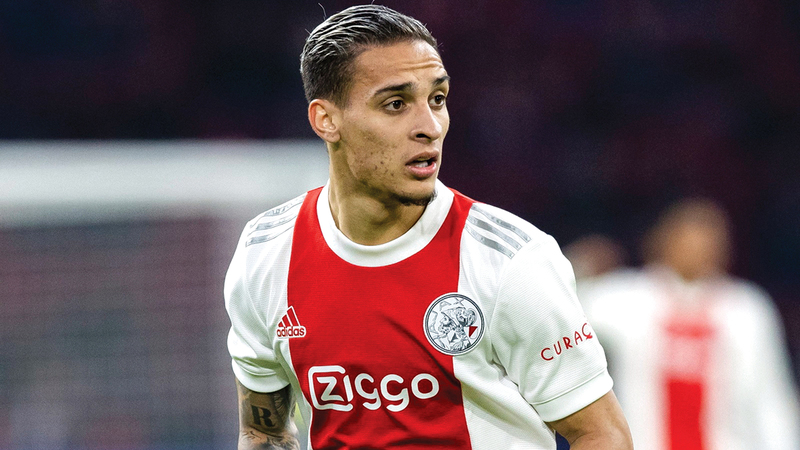 Manchester United coach, Dutchman Eric Ten Hag, has settled on a replacement for Cristiano Ronaldo, who wants to leave the club during the current summer transfers. The British newspaper “Mirror” said that Ten Hag has a compensation plan for Ronaldo and will actually move and recommend the Red Devils management to sign his former player in the Dutch Ajax Amsterdam team, Anthony, if Cristiano leaves the mantle of United.