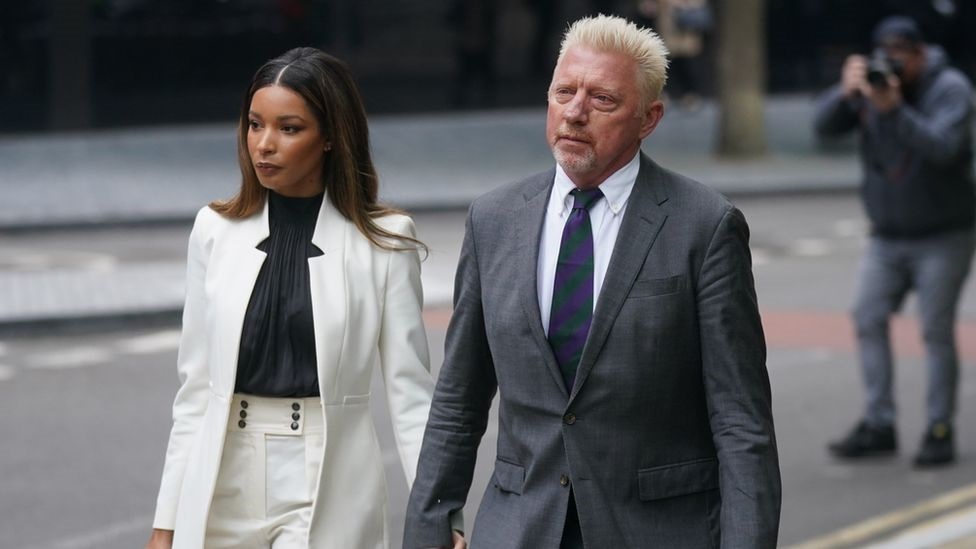 A British court on Friday sentenced former German tennis player Boris Becker to two and a half years in prison on four counts of personal bankruptcy.
Becker, 54, will be imprisoned after being convicted in particular of hiding 2.5 million pounds (3 million euros) in assets and loans to avoid paying his debts.
The British judiciary accused Baker, the winner of six major championships within the Grand Slam, of several issues related to his personal bankruptcy and related to his obtaining a loan of 3.5 from a private bank.
Baker had declared his personal bankruptcy in June 2017 in London before the start of Wimbledon, and was accused of not respecting his obligations to disclose information, especially banking, which he denied.
He was particularly accused of not awarding his creditors nine trophies and medals from his stellar record during his professional career.
The former world number one, Baker, who has lived in Britain since 2012, revealed during this trial, which began on March 21, that he still had “a lot” of awards and souvenirs collected during his 15 years in the stadiums, but some of them had disappeared.