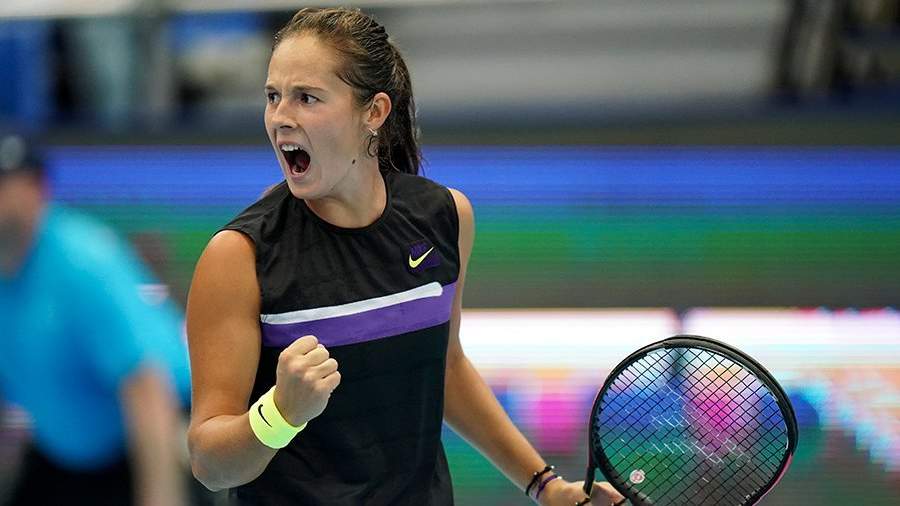 The first racket of Russia Daria Kasatkina defeated the representative of Australia Daria Saville in the final of the Women’s Tennis Association (WTA) tournament in Granby, Canada, which became known on the night of Sunday, August 28.

The match for the victory between the two Daryas lasted 1 hour and 54 minutes. Kasatkina won in two sets with a score of 6:4, 6:4. The prize fund of the tournament is $239,477, according to Sport-Express.

Daria Kasatkina occupies the highest line of the WTA world ranking among Russian tennis players – 10th. In 2022, she won her second title and sixth in WTA tournaments. Her best result at the Grand Slams for her was reaching the semi-finals of Roland Garros this year.

On Monday evening, August 29, Kasatkina will start the fight for victory at the US Open.

Kasatkina’s rival – Daria Saville (before marriage – Gavrilova) represented Russia until 2015. It occupies the 73rd line of the world ranking.

On August 7, Kasatkina defeated US representative Shelby Rogers in the final match of the Women’s Tennis Association (WTA) tournament in San Jose.

In 2 hours and 34 minutes, Kasatkina made one ace, nine double faults, and also converted six break points out of 11.