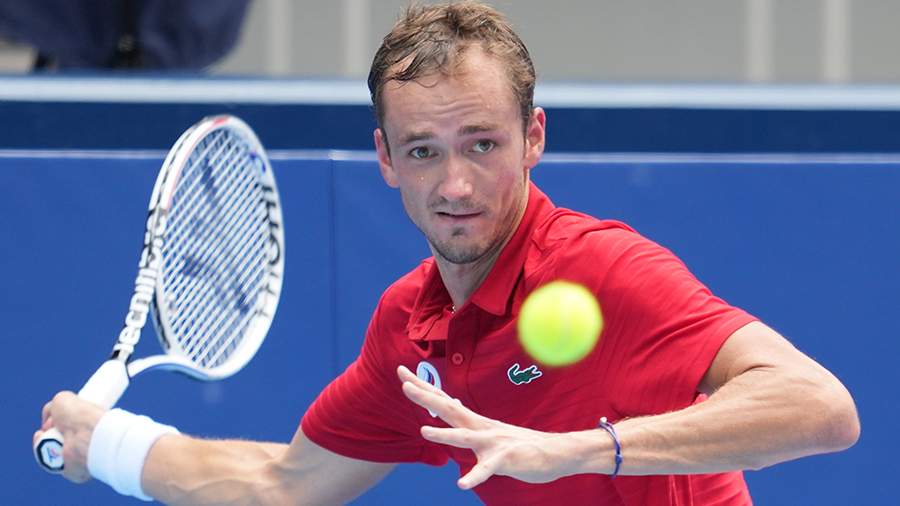 The first racket of Russia and the second racket of the world Daniil Medvedev on December 24 spoke about the results of the past season.

When asked by the Sport-Express journalist about which match he would call the best in 2021, the athlete singled out the final of the US Open (US Open), where he beat the first racket of the world Serbian Novak Djokovic and won the Grand Slam tournament for the first time “.

“Firstly, I played really well. Secondly, it was the most important fight of the year for me. Perhaps, there were matches where I acted even stronger, but it didn’t stick in my memory, ”Medvedev said.

The most offensive loss over the past year, he called the defeat of the Spaniard Pablo Carreño Busta in the quarterfinals of the men’s singles tournament at the Tokyo Olympics.

“I really wanted to win a medal in Tokyo, so it was very disappointing to be eliminated in the quarterfinals,” the athlete shared.

At the end of July, Medvedev, who did not make it to the semifinals of the Olympics, admitted, admitted that he was ashamed of losing the tournament.

In 2021, Medvedev won four singles titles, including a victory at the US Open, and helped the Russian national team become champions of the ATP Cup and Davis Cup.