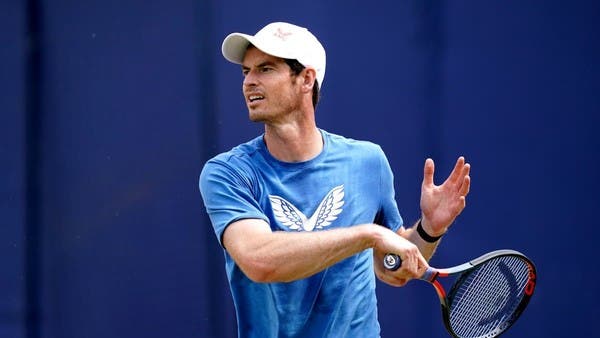 British tennis star Andy Murray praised Egyptian international Liverpool player Mohamed Salah, and pointed out that his way of playing reminds him of the Brazilian Ronaldinho, and he also expressed his remorse for ignoring Salah in the “Fantasy” game.

Murray said in comments reported by the “Liverpool Echo” website: “I love watching Salah very much, he is a wonderful player with a strong personality and a smile that does not leave his face, it is difficult not to love him, he scores many special goals that make you happy just by watching him.”

He added, “I cannot compare him to Messi, although they use the left foot and have the ability to provide exceptional dribbles, but I think that his character is similar to Ronaldinho.”

The winner of several “Grand Slam” tournaments expressed his regret for not choosing Salah since the beginning of the season in his team’s list in the “Fantasy” game, and preferred him to Tottenham striker Harry Kane.

Murray commented on this matter, saying: I did not choose Salah, I thought that Kane, who scored 25-30 goals with Tottenham, would explode if he moved to Manchester City and scored 35-40 goals and left it until the last minute, but it seems that I made a wrong decision and regret it.

Salah got 170 points this season as the most points player in the league so far, while Kane collected only 39 points, and the Liverpool player leads the league’s top scorer with 15 goals, while Kane scored only two goals.