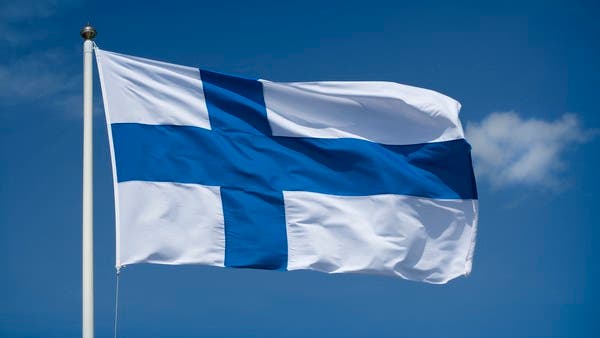 As tension escalates over Finland’s bid to join NATO against the backdrop of the Russian military operation in Ukraine, Moscow will suspend the supply of electricity to Helsinki at the end of this week, a supply company announced Friday.

The group said in a statement that Rao Nordic, a subsidiary of the Helsinki-based Russian state energy holding company Inter Rao, has not received any payments for electricity supplied to Finland since May 6, noting that there is no way to pay electricity bills originating from Russia.

She also added that “this situation is exceptional and is happening for the first time in more than 20 years,” adding: “We are forced to suspend the supply of electricity as of May 14,” according to AFP.

The company also continued, “We hope that the situation will improve soon” and that deliveries from Russia will resume.

“We were ready for it”

On the other hand, the Finnish electricity company “Vingrid” played down the impact of the measure, which it confirmed its readiness for.

“We were ready for this and it wouldn’t be difficult. We can deal with it with a little increase in imports from Sweden and Norway,” the company’s operations officer Timo Kokkonen told AFP.

This comes after Finland’s president and prime minister announced Thursday that they support joining NATO, and that an official decision will be taken at the end of the week, after the Russian military operation in Ukraine caused a rapid shift in public opinion in the country.

Finnish President Sauli Niinisto and Prime Minister Sanna Marin said in a joint statement that “Finland must apply to join NATO without delay,” according to AFP.

They also explained that “NATO membership will enhance Finland’s security. By joining NATO, Finland will increase the strength of the entire defense alliance,” adding that a special committee will announce Finland’s official decision on the issue of submitting its candidacy for NATO membership on Sunday.

However, Niinistö stressed that “joining NATO will not be against anyone”, amid Russian warnings of the consequences of Helsinki’s pursuit of joining the Western military alliance. He said his response to Russia would be, “You did it.”

On the other hand, Russia threatened Finland with “military and other technical response measures” in the event of its accession to NATO, and called on it to bear the consequences of taking such a step.

It also said Thursday that Finland and Sweden’s accession to NATO would make them a potential military target for Russia.

RAW Nordic is the main supplier of electricity from Russia to the Scandinavian markets, and has been active in the European Union since 2002.