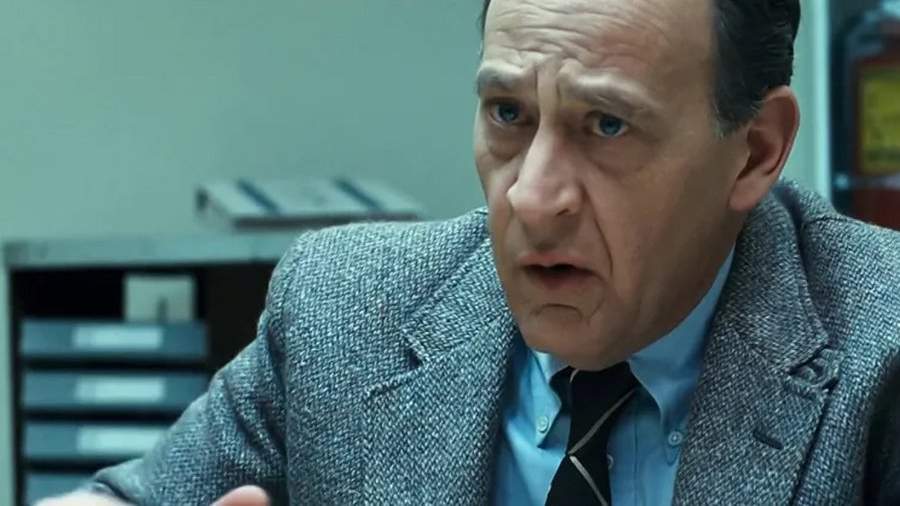 Hollywood actor Earl Boen, who starred in three parts of the Terminator film franchise, has died at the age of 82. This was reported on January 7 by the TMZ portal, citing the actor’s family.

The actor died in Hawaii, the cause of death was not disclosed by Boen’s relatives.