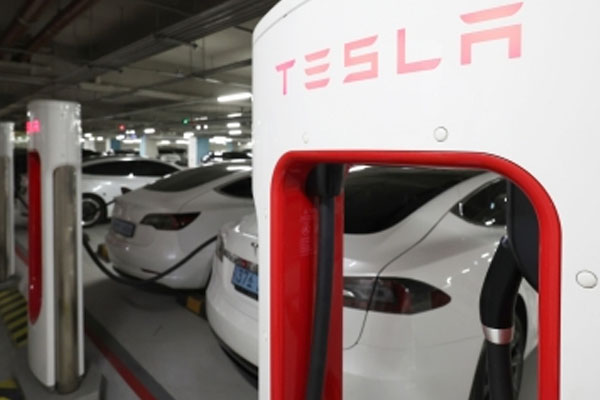 
San Francisco | Elon Musk-owned Tesla has slashed prices of EVs in its lineup in the US and Europe in an effort to boost sales as its stock plunged more than 60 percent.

In Germany, prices for the Model 3 and Model Y were slashed by one to 17 percent, and drops also occurred in Austria, Switzerland and France.

Meanwhile, the electric carmaker has missed its target of 50 percent growth in production and deliveries for 2022, as its stock plunged nearly 65 percent last year following Musk’s $44 billion Twitter acquisition.

The automaker needed to sell 495,760 vehicles in its fourth quarter to achieve the 50 percent growth guidance.

Investors fear that the COVID situation in China and supply chain challenges will further affect Tesla sales. They are also concerned about Musk’s distraction by his Twitter overhaul.

Tesla’s CEO recently became the first person to lose $200 billion from his net worth.

Tesla last month announced price cuts on several of its models to sell more vehicles, offering discounts of up to $7,500 for its Model 3 and Model Y vehicles.(IANS)