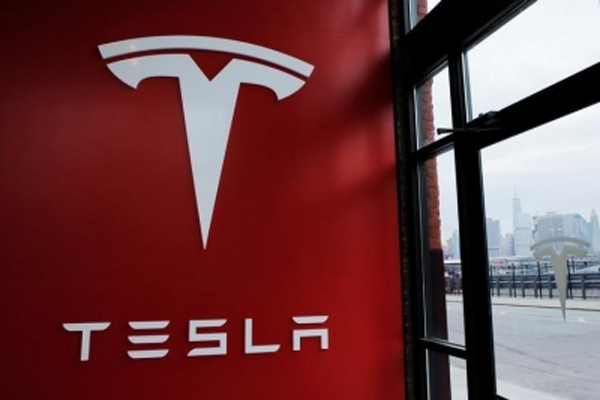 
Sol, South Korean market regulator has fined Elon Musk-run Tesla $2.2 million for misleading consumers about the range of its electric vehicles through advertisements. The Korea Fair Trade Commission (KFTC) had a problem with range drop in cold weather.

According to Electrek, the electric-car maker has now added a disclaimer to its website in South Korea, stating that ‘performance and mileage may vary by model.’

“Claimed speeds may vary depending on external factors such as weather conditions and road conditions,” Tesla said.

Last year, the KFTC launched an investigation into allegations that Tesla violated advertising laws by touting the range of its electric vehicles.

Now, the KFTC has announced that it is fining Tesla 2.85 billion won ($2.2 million) because it did not disclose that ‘its range may be significantly reduced in cold weather.’

Meanwhile, Tesla missed its target of 50 percent growth in production and distribution for 2022, as its stock plunged nearly 65 percent last year during Musk’s $44 billion Twitter acquisition.

The automaker needed to sell 495,760 vehicles in its fourth quarter to achieve the 50 percent growth guidance.

Investors fear that the Covid situation in China and supply chain challenges will further affect Tesla sales. They are also concerned about the distraction of Musk by his Twitter acquisition.