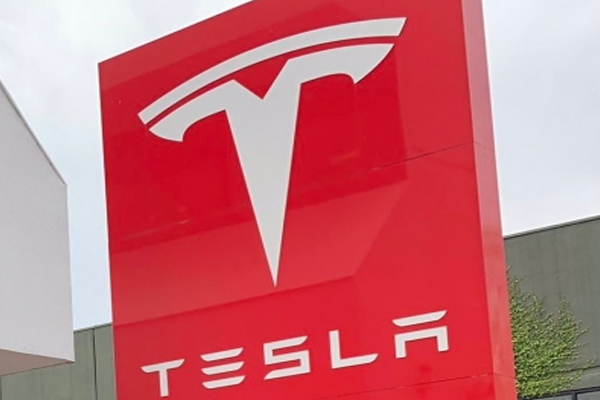 
San Francisco. Elon Musk-owned Tesla has reportedly shown the exit door to about 200 employees of its Autopilot team and closed an office in California. According to Bloomberg, most of those who were let go were paid hourly wages.

The report said that as recently as last week, Musk had outlined plans to cut 10 percent of salaried workers, but said he would increase hourly jobs.

Musk announced Tesla began laying off salaried employees, which would result in a reduction of about 3.5 percent of Tesla’s total workforce.

Recently, a report stated that Tesla employs over 100,000 people at its facilities.

In a LinkedIn post, Ian Abshier said he was included in Tesla’s layoffs after working only two weeks.

Another fired Tesla employee, Robert Belovodskij, wrote that he was informed that an offer he signed to return to Tesla full-time had been canceled due to the current hiring freeze and a 10 percent staff reduction. Has been done.