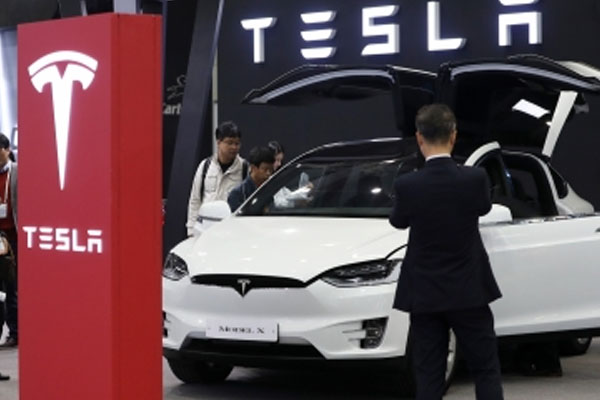 
San Francisco | Tesla, the electric vehicle company owned by Elon Musk, may unveil its $25,000 Model 2 car in 2024. TSLA analysts at Loop Ventures estimate the Model 2 to be released in 2024, Teslarati reports.

“Tesla will wait until 2024 to announce the Model 2,” Loop Ventures said in its 2022 Predictions letter.

“If the company is low-cost [डी] announce the car too early, they will risk slowing Model 3 sales while ramping capacity during what is likely to be a broader auto recession.”

Furthermore, it is also expected that Tesla’s Model 2 preview will be released in early 2024 and production will begin in mid-2025 as per the report.

Additionally, the report added that the Model 2 would be either a compact car or a subcompact vehicle, a design popular in Europe and Asia.

Meanwhile, Tesla has also announced the upcoming launch of the Model S and Model X in China, the pricing of which will be revealed on Friday and deliveries will take place in the first half of this year.

The Model S and Model X have not reached China since the automaker halted production for the facelift of the cars in January 2021, reports Electrek.(IANS)