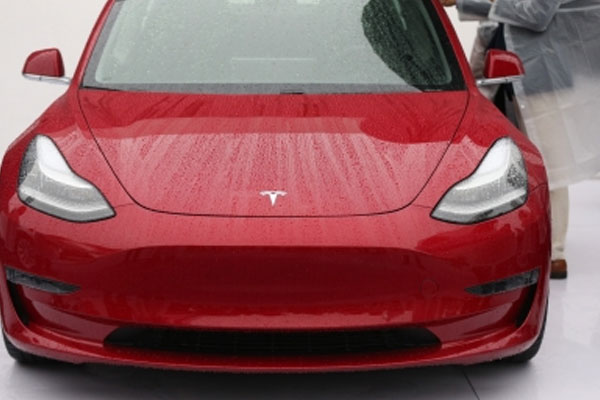 
San Francisco. Tesla Model 3 prototype (concept car) has been seen ahead of the expected redesign, which is likely to be unveiled next year.

For the past week, there have been rumors that Tesla is developing a new Model 3, which will be launched in the second half of 2023, reports Electrek.

‘Highland’ is reportedly the codename for the project.

Tesla has been incorporating its mass casting technology into the Model Y for a few years, replacing dozens of parts in the electric SUV with one large casting part.

With the Model Y, compared to the Model 3, the company has been able to significantly increase manufacturing efficiency due to this new technology.

Tesla CEO Elon Musk said the same technology would eventually make its way to the Model 3, though he did not specify when.

The redesigned electric vehicle was spotted and posted by a Twitter user.

Noting that the Model 3 has manufacturer plates that indicate it was a Tesla vehicle as well as the extensive use of camouflage on the front and rear of the car. It is expected that the automaker was testing an improved model of the electric sedan.

Additionally, some users on Twitter noticed a camera embedded in the corner of the front right headlight, the report said.