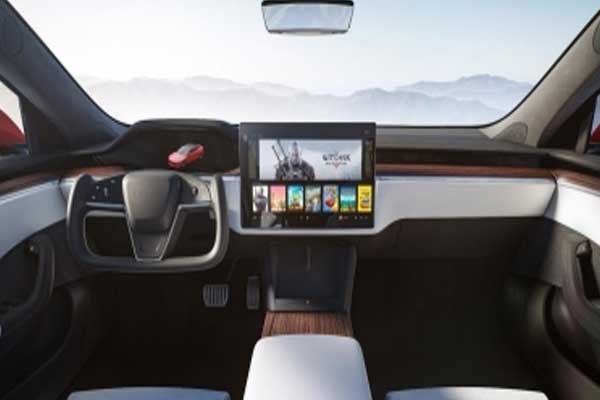 Tesla has so far released 35 software updates to the FSD, which has drawn regulatory scrutiny after several accidents were reported.

At Tesla AI Day 2022, Musk said the FSD technology would be ready for global roll-out by the end of this year.

As The Verge reports, however, he acknowledged regulatory and testing hurdles that need to be resolved before a global release can be planned.

FSD is currently available to approximately 160,000 drivers in the US and Canada.

Last month, a Tesla owner sued the electric carmaker, saying the company and its CEO Musk were “misleading and misguided” marketing of Autopilot and “full self-driving” software.

The owner alleges in the lawsuit that Tesla has deceived and misled consumers about the current capabilities of its ADAS technology, representing that it is trying to perfect that technology and eventually build a fully self-driving car. He was on the verge of fulfilling his promise.

In August, the Department of Motor Vehicles (DMV) in California accused Musk-run Tesla of making fake claims about its Autopilot and FSD features.