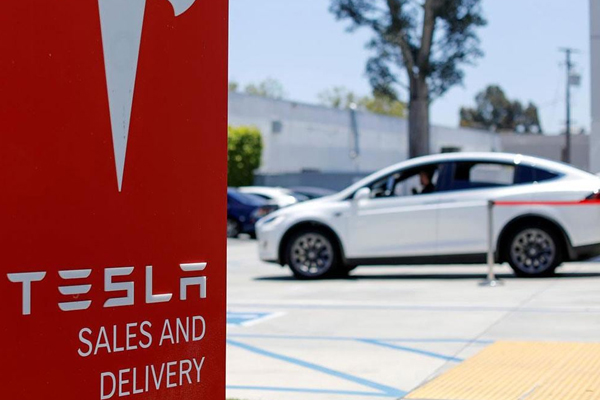 
Beijing. Elon Musk-owned electric vehicle company Tesla sold a record 70,847 Chinese-made vehicles in December. This information has been given in a new report.

According to auto-tech website Electrek, the China Passenger Car Association (CPCA) released its numbers this week and showed Tesla set a new record by selling 70,847 vehicles manufactured in China in December.

The vast majority were sold in China and only 245 units were exported to other markets.

Gigafactory Shanghai has become Tesla’s export hub and earlier this quarter, in October and November the automaker produced vehicles for international markets, particularly Europe and Asia, and later in the quarter focused on producing vehicles for the Chinese market. be focused.

According to the report, this is almost half of the 936,000 electric vehicles delivered by Tesla last year.

Tesla to deliver 1 million vehicles in 2021