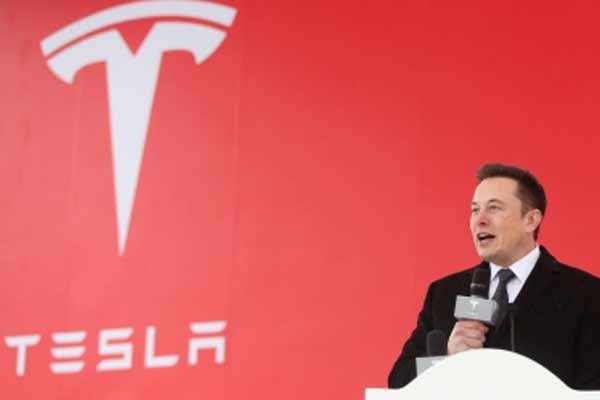 
San Francisco| Tesla CEO Elon Musk has revealed that the company will accept payments via bitcoin after some due diligence on improving the energy mix used to power the cryptocurrency. During the ‘B Word’ conference, Musk said on Wednesday that improvements have already been made and Tesla will do more to confirm, Electrek reports. But he expects the automaker to resume taking payments from crypto.

“I wanted a little more diligence to confirm that the percentage of renewable energy use is likely to be 50 percent or more, and there is a tendency for that number to increase,” Musk said. If so Tesla will resume accepting bitcoin.

The Tesla CEO also confirmed that he has a significant personal investment in bitcoin on top of Tesla’s investments and that he has smaller Ethereum and Dogecoin holdings.

Over the past year, Tesla has been delving deeper into the crypto world on various levels.

Earlier this year Tesla invested $1.5 billion in bitcoin. Shortly after, the automaker began accepting cryptocurrencies as a form of payment on new vehicles.

Later, CEO Musk also talked about the ability of Tesla to start accepting Dogecoin as payment for its vehicles.

However, a few days later, Tesla took a step back with crypto by removing the bitcoin payment option.

The company has expressed concern over the energy needs of the bitcoin network.

This is a concern that many members of the Tesla community shared when Tesla first announced its bitcoin investment and many were outraged by the fact that the company didn’t think about it in the first place.

At the time, Tesla noted that they were not selling their stake in bitcoin. They planned to resume bitcoin payments after the network showed a high mix of renewable energy.

Will BM CARE extend financial assistance to orphans who have lost their parents due to corona?

Huawei launches a new operating system for phones at this date!

“The Maker of Presidents” .. What you do not know about media mogul Murdoch