No Result
View All Result
Latest News
A raccoon climbed into a store in Krasnodar and got on video 30/07/2021
Magaly Medina excited by Alfredo Zambrano’s concert on the island of Croatia 30/07/2021
Industrial production index rose in Lipetsk region 30/07/2021
Anne Hathaway celebrates 20 years of The Princess Diaries: “Miracles Happen” 30/07/2021
Manchester United friendly canceled due to Corona cases 30/07/2021
Next
Prev
Home Automobile

Tesla will open its Supercharger to other electric vehicles this year: Elon Musk 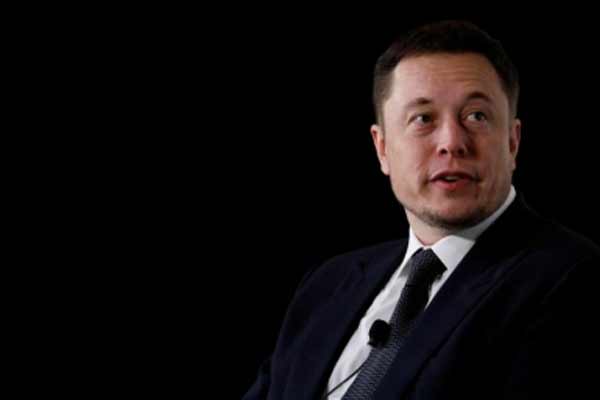 
San Francisco| Tesla CEO Elon Musk says his company is opening up its Supercharger network to other electric vehicles later this year. According to Musk, Tesla made its own connector, because there was no standard back then and Tesla was the only manufacturer of long-distance electric cars.

As Musk wrote on Twitter, this is a very slim connector for both low and high power charging.

That said, we’re opening up our Supercharger network to other EVs later this year.

Let us tell you that as of May, Tesla’s Supercharger network has reached a total of 25,000 chargers. A big milestone for fast-charging networks.

As Engadget reports, it won’t be easy for other companies to open their network, as Tesla uses a proprietary connector in North America.

It has to be ensured that this station will work across all brands and will act as a secure software between non-Tesla cars and superchargers, the report said.

How does India approach the Pegasus issue? – P. Chidambaram compared to France and Israel

It dates back 90 years ago … this is the story of the beginning of the use of the “headband”.

In this mosque.. pilgrims pray both noon and afternoon prayers in Arafah

Before Paswan Jayanti, uncle-nephew face to face again, BJP’s eyes on the journey

For many years they had forgotten how to win: Muttiah Muralitharan, the Sri Lankan captain