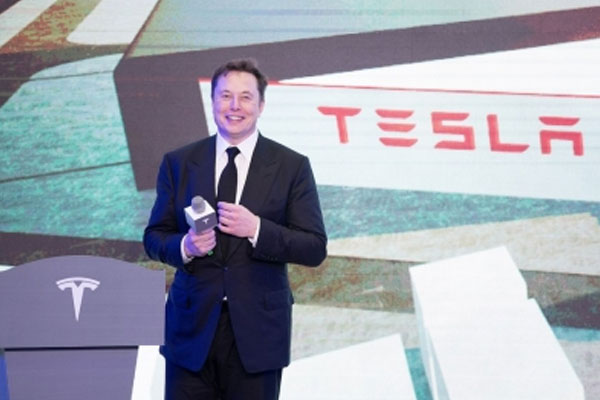 
San Francisco. Tesla CEO Elon Musk has said that his electric vehicle company Tesla will pull down the prices of its cars if inflation falls. Tech Honcho mentioned the car prices when asked by a user on microblogging site Twitter whether the company plans to reduce the cost of cars after the pandemic or supply chain matters.

“If inflation calms down, we can lower car prices,” the tech billionaire wrote on Twitter.

Last month, Musk-owned Tesla once again increased the prices of its electric cars across its entire lineup, raising some models by up to $6,000.

After a year of increasing prices almost every month in 2021, Tesla slowed its rapid increase in prices in its electric vehicles by early 2022.

However, it later updated its online configurator overnight to increase the prices across its entire lineup.

The Model Y, which became Tesla’s most popular model, received a more significant increase in prices, increasing the cost of both versions of the electric SUV.