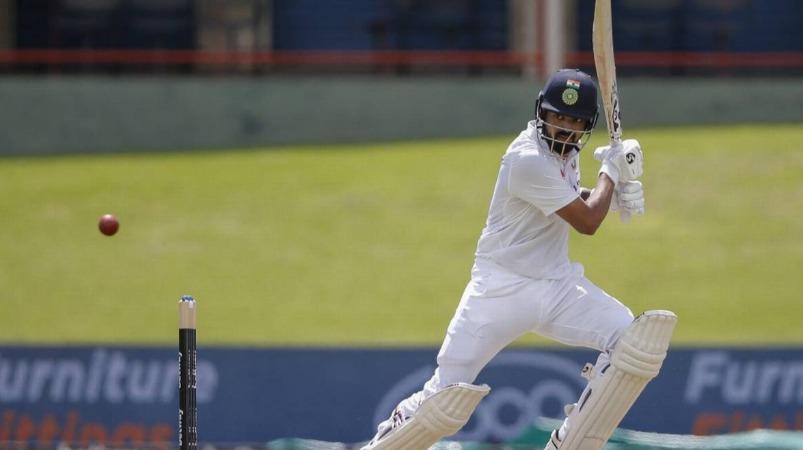 Centurion: The first against the South African team that started yesterday in Centurion Test India won the toss and elected to bat. KL Rahul and Mayank Agarwal paired up for 117 while Mayang Agarwal became the LPW off the Lungi Nikiti ball. He scored 60 off 123 balls. After that, Cheteshwar Pujara tied the walk on the Nikiti ball without taking a run.

The goalie, who teamed up with KL Rahul, played patiently. However, Nikiti was caught for 35 off the ball. Following this, Rahane banged. KL Rakultan added 7 runs for the seventh wicket. At the end of the first day, the Indian team scored 272 runs for the loss of 3 wickets. KL Rahul 122, Rahane were on the field with 40 runs.