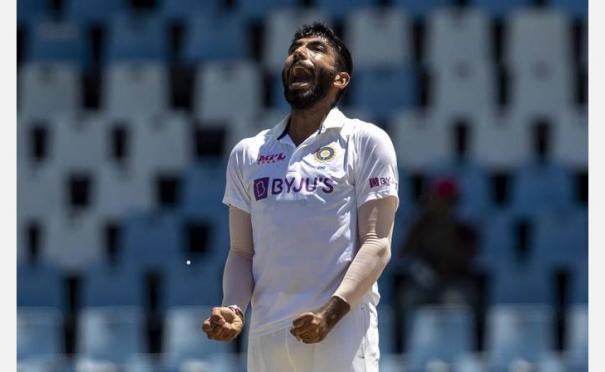 Edgeboston: According to PTI, India will be captained by fast bowler Jaspreet Bumra in the Test series against England. It seems that Rohit Sharma will not get a chance to play in this Test match due to a corona infection.

The Indian cricket team is touring England to play only one Test, 3 T20s and 3 ODIs. The main players of the Indian team are expected to play in this series. Accordingly, the Indian players have camped in England. As such, the Indian team is playing its first Test match on this tour. The match starts next Friday.

Captain Rohit Sharma has been ruled out of the tournament due to a corona infection. So it looks like Pumra will lead the Indian team due to his absence. The Indian Cricket Board has not yet officially announced this. It looks like an announcement will be made soon. If that happens then about 35 years later the fast bowler Bumra will be known as the one who led the Indian team in the Test match. Kapil Dev led the team in 1987. Now Bumra will be the crack delivery captain who has been following his path.

Earlier this year he was announced as the vice-captain of the Indian team. The Indian team players engaged in web training for the first time today (Wednesday) at the Edgbaston ground. It was noticed by coach Rahul Dravid.

On the other hand, if Rohit Sharma does not play in this match, the question has arisen as to who will be the next opener to go on the field with Chupman Gill as the opening batsman of the Indian team.