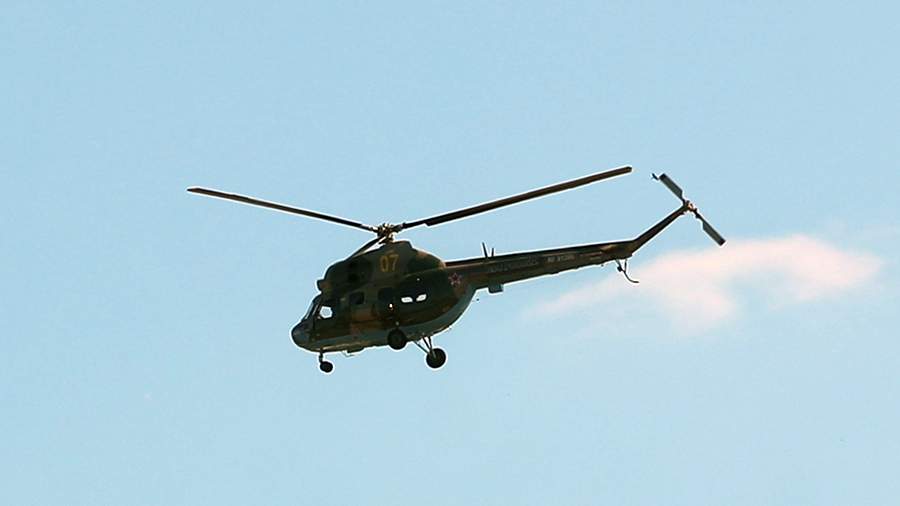 Winter conditions and weather events could significantly complicate the flight of the Mi-2 helicopter, which crashed on December 27 in Udmurtia. Honored Test Pilot of the USSR Viktor Zabolotsky spoke about this in an interview with Izvestia.

“Now the conditions are quite difficult, because winter conditions leave a certain mark on the flight plan. This and the actual visibility may be impaired, there may be a loss of orientation in this situation. There may be various refusals. Maybe a vortex ring. Because if they got stuck somewhere and lost their spatial position, they could simply not cope with the control, ”Zabolotsky said.

He stressed that Mi-2 helicopters have been taken out of production since 1992. The machine is not used in government departments and is only found in the private aviation sector for monitoring power lines, gas pipelines and the like.

“Therefore, people fly out or get into difficult weather conditions. Icing is unlikely. There, in my opinion, it was minus 10-11 degrees. But all the same, it is a blizzard and other difficult flight conditions, ”the pilot noted.

He urged to wait for the expertise and conclusions of experts on the causes of the helicopter crash.

On December 27, the Mi-2 helicopter made a hard landing near the village of Chaikovsky, 80 km from Izhevsk. The Russian Emergencies Ministry said that the message about the incident with the helicopter in the Yakshur-Bodinsky region of the republic came from the pilot of the ship at 14:15 Moscow time.

According to preliminary data of investigators, before the loss of communication with the helicopter, the aircraft commander reported an emergency situation.

As the head of the republic, Alexander Brechalov, said on Tuesday, one member of the Mi-2 helicopter crew had died. Another was transferred to a medical team. The man is in serious condition.

Rescuers traveled to the crash site on snowmobiles within a few hours. The Prime Minister of Udmurtia Yaroslav Semyonov noted that three ambulance crews also left for the site – resuscitation, medical and paramedic.