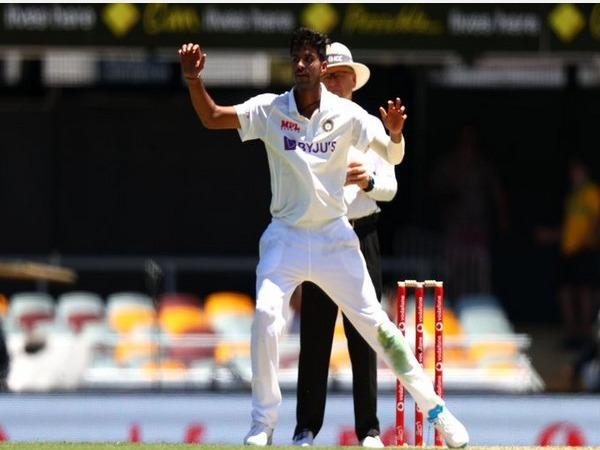 
All-rounder of the Indian team and a native of Tamil Nadu Washington Sundar He has been ruled out of the Test series against England due to injury.

Sundar is currently out with injuries to opener Shubman Gill and fast bowler Avesh Khan. With the first Test in Southampton set to begin on August 4, successive players are suffering from injury.

According to BCCI sources, Washington Sunder’s finger was injured during training. Doctors have advised that the injury will require rest for up to 6 weeks to heal. Therefore, Sundar will not play in the Test series against England.

However, the BCCI has not yet made an official statement.

Meanwhile, fast bowler Avesh Khan suffered an injury to his left big toe during a training match. Thus, the medical team is considering his injury. He has not been officially announced as stepping down. Avesh Khan’s condition will be known in the next few days.

Currently Schubmann Gill, Washington Sundar With the two almost out of the Test series, there is great anticipation as to which two players the BCCI will send to England. Prithviraj Shah, Manish Pandey, Hardik Pandya and Kurnal Pandya are the most likely candidates.

Monique Pardo denounces that Gisela does not worry about her health: “She hasn’t even called me”

From Tokyo .. The Egyptian team defeats Portugal in the “hand”

Osaka advances to the third round of tennis

Vizag Steel Plant: A key development in the AP High Court .. on the petition of former CBI Jedi Lakshminarayana

“Al-Kuwait Al-Kuwaiti with an “extra game” defeats Al-Ahly Bahrain in the Gulf of Basketball.”

Expatriate shot dead in Kuwait after stabbing mother and policeman

ID raid issue in the media: Minister informs that organizations are doing their duty