Tevez takes over as coach of Argentina’s Rosario Central 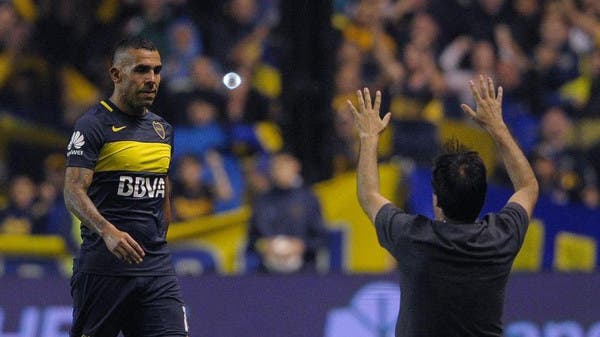 The former Manchester United, Manchester City and Juventus player signed a 12-month contract with the club to take up his first major coaching position.

The 38-year-old retired in 2021 after his third spell with Boca Juniors, the club where he started his football career 20 years ago.

Tevez appeared for the first time with the Argentina national team in 2004 against Ecuador and played 76 international matches and scored 13 goals.