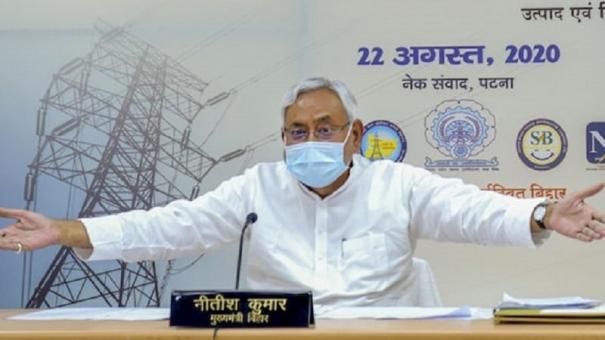 In this case, BJP IT unit chief Amit Malviya shared a post on his Twitter page teasing Nitish Kumar. In it, he criticized that “Nitish Kumar’s party is losing its footing both in Bihar and outside but he too dreams of becoming Prime Minister”.

In Bihar, Nitish Kumar broke ties with the BJP and formed an alliance with the Rashtriya Janata Party (RJD) to form the government again. In this case, the BJP has criticized Nitish Kumar as the Prime Minister candidate for the 2024 Lok Sabha elections on behalf of the grand alliance of opposition parties.