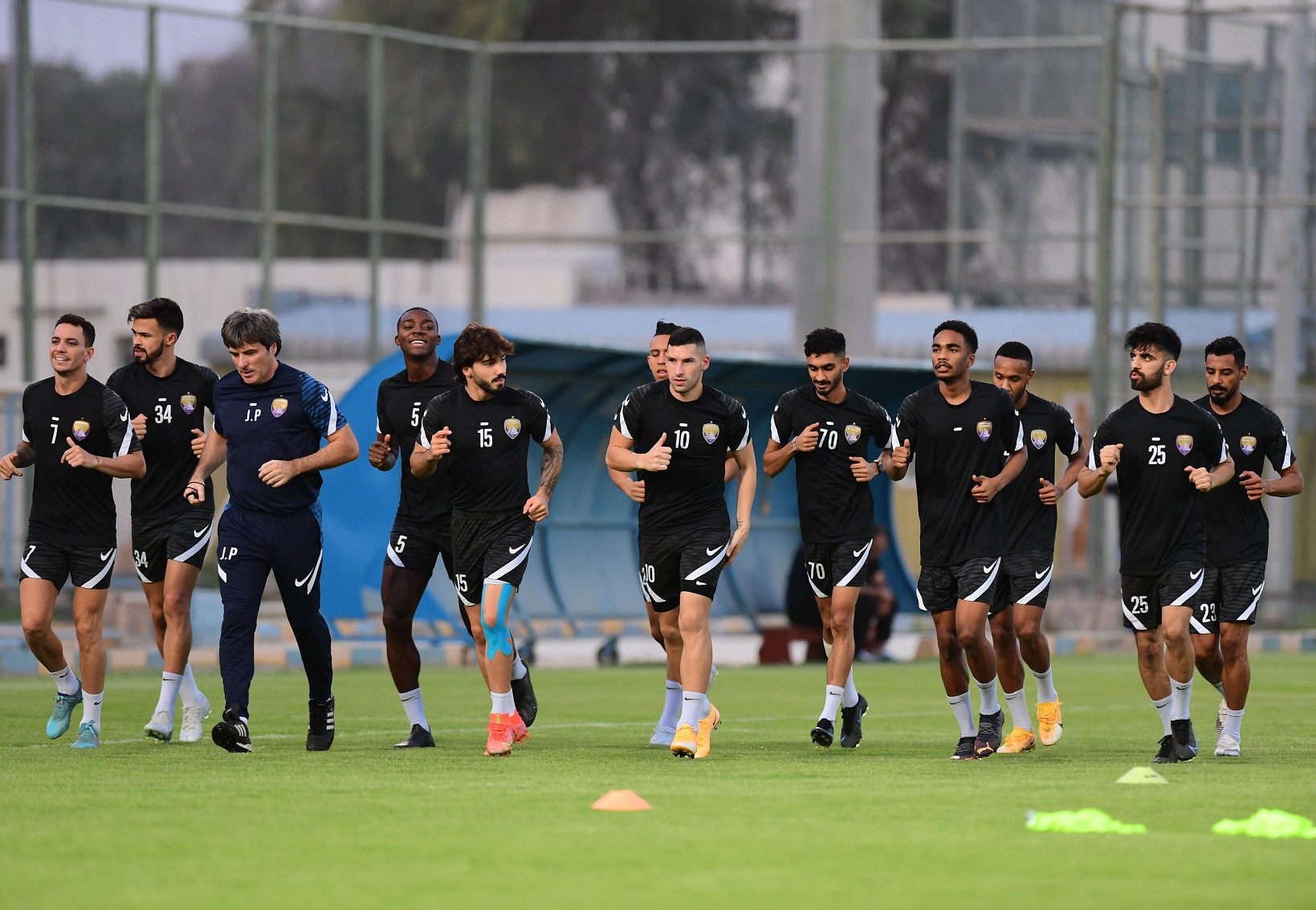 Al-Ain team, the leader of the ADNOC Professional Football League, is looking to expand the points difference between it and its rivals to 10 points, when it is a heavy guest against Al Dhafra at 06:00 pm today, Saturday, at Hamdan Bin Zayed Stadium in the 22nd round of the competition.

“Al-Zaeem” leads the standings with 52 points, 7 points behind Al-Wahda second, Al-Jazira third and Sharjah fourth, respectively, who are equal in 45 points, before playing today’s meeting against Al Dhafra, which makes it a golden opportunity to expand the difference to 10 full points before 4 rounds of The end of the competition and approaching the decision of the title in his favor in the event of his victory over Al-Jazira in the match scheduled for next Wednesday in the 23rd round.

“Violet” received a valuable gift, with Sharjah’s victory over Al-Wahda “runner-up” 2-1 on Friday evening, which will give the team’s players the opportunity to play the match with more calm nerves, but at the same time they will be demanding the importance of winning, especially with the rise in the number of his rival for the title to 3 “Al-Wahda” clubs. Al Jazeera, Sharjah.

Al-Ain team enters the confrontation with high spirits after winning the League Cup title at the expense of Al-Ahly youth by winning the penalty shootout in the final match, a title that returned to the club’s treasury after waiting for 13 years.

The coach of the leading team, Ukrainian Sergey Rebrov, demanded from his player the importance of doing everything they have in the match in order to achieve victory, and said in the press conference: “Our match against Al Dhafra is important, and we have to think about our affairs, perform well and enjoy the necessary enthusiasm and morale, and as I have always indicated, this The match, like any other match against Al Wahda or Al Jazira, represents three important points for the team.”

On the other hand, there is no alternative in front of Al Dhafra, the owner of the land and the public, a better option than victory if their players want to move away from the downward spiral, and the team occupies the twelfth place with 18 points, and the victory will be a giant step closer to the safety zone.