The 20 point motivates the Al-Ahly youth.. Al-Dhafra aspires to stop the “Supremacy of the Knights” 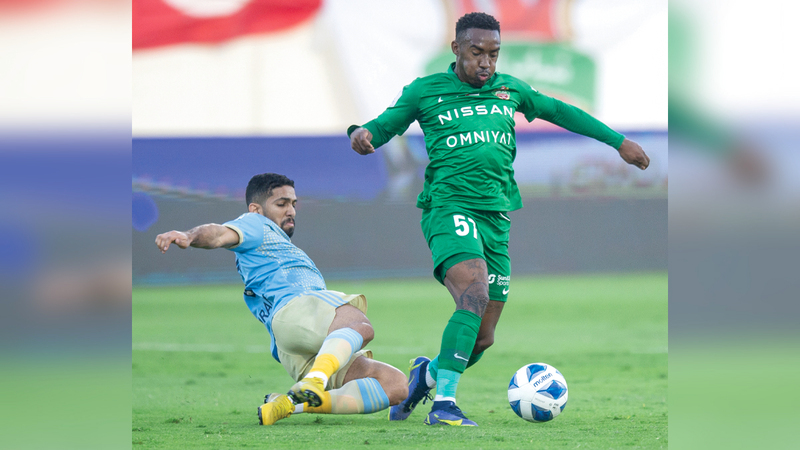 Al-Ahly youth team is looking for a repeat of its victory over Al Dhafra, in the match that brings the two teams together today at 17:00 pm at Rashid Stadium, as part of the 11th round of the ADNOC Professional League, just 4 days after the two teams met in the President’s Cup Championship at Al Dhafra Stadium. Shabab Al-Ahly managed to win 0-1 and reach the quarter-finals, which makes today’s meeting retaliatory for Al Dhafra, who is looking to return to the midfield, but Shabab Al-Ahly is determined to reach the 20th point to stay close to the lead. Al Dhafra did not beat Al-Ahly youth for very long years, as the “Dubai Knights” won and tied last season, in addition to previous victories for Al-Ahly youth, as previously denied him the title of the President of the State Cup in 2019 when he won the final 2-1, which puts great pressure on him. Al-Dhafra to stop the historical superiority of Al-Ahly youth over it. Al-Ahly youth are looking to stay close to the leaders Al-Ain team, and to preserve their chance of winning the league title this season, unlike the Al-Dhafra team, which seeks to get closer to the middle area and avoid the danger of relegation, after collecting only 8 points in 10 previous matches in the league. Al-Ahly youth won the Al-Dhafra meeting, through a penalty kick, and the match was not easy at all, which will make today’s meeting difficult for both sides as well, especially Al-Ahly youth who face the Al-Dhafra team, which is strongly aspiring to return the debt, in addition to the Al-Ahly youth’s lack of its newly returned star to the stadiums. Omar Abdel Rahman “Amouri”, who was eliminated from the cup match, after only 15 minutes from the start.

The circumstances of the two teams were similar in round 10 of the league championship, after Al-Ahly youth tied with Al-Nasr with one goal for each team, and Al-Dhafra drew with Al-Wasl 2-2, confirming that Al-Dhafra has changed a lot under the leadership of the new coach, Brazilian coach Micale.