THE 6IXTY | New format of cricket – what are the ‘dramatic’ rules? 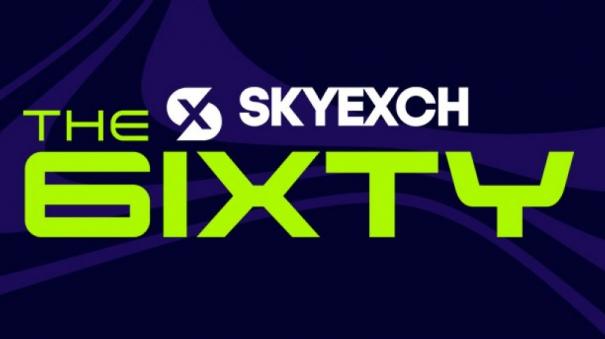 The first Test match in cricket is said to have been played in 1877. About 145 years after the tournament, the format ‘THE 6IXTY’ has been introduced. Test cricket will one day be commercialized as T20, T10. Now it has taken another form.

The first edition of the THE 6IXTY format will be launched in August. It has been reported that the best cricketers from all over the world will take part in it.

Matches will be played in the men’s and women’s divisions. It has been reported that this will be the way to transform T10 cricket through new ventures. Cricket is said to be a joint venture between the West Indies and the Caribbean Premier League.

New rules for this format