The AFC Champions League final returns “home and away” in 2023 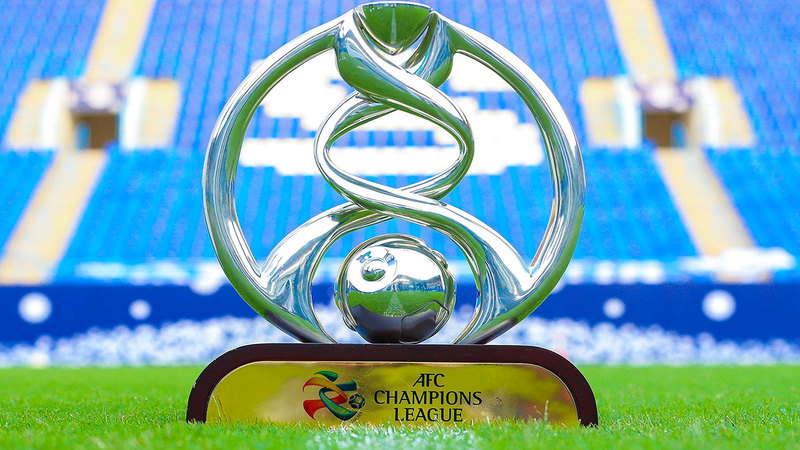 The AFC Champions League East Zone knockout matches will be held in the Japanese city of Saitama, the continental federation announced yesterday. The matches of the round of 16, the quarter-finals and semi-finals will be held next August in one round.

The Confederation said that Saitama will host the round of 16 matches, where South Korea’s Daegu will meet his compatriot Jeonbuk Hyundai Motors, the 2006 and 2016 champion, Thailand’s Pathum United with Keichi from Hong Kong, Japan’s Vissel Kobe with his compatriot Yokohama Marinos, and Malaysia’s Johor Darul Ta’zim with Urawa Red Diamonds. The Japanese Champion 2007 and 2017.

It is reported that the playoffs for the Western Region will be held between February 3 and 10, 2023, according to the rally system, “and the venue will be announced later.”

Al-Gharb is playing in the Saudi Al-Hilal region with the Emirati Al-Ahly youth, the Saudi youth with the Uzbekistani Nasaf Karshi, the Qatari Al-Duhail with his compatriot Al-Rayyan and the Saudi Al-Faisali with the Iranian Foolad Khuzestan.

The Saudi Al Hilal won the title of the last edition at the expense of the South Korean Pohang Steelers, raising its score to four record titles.