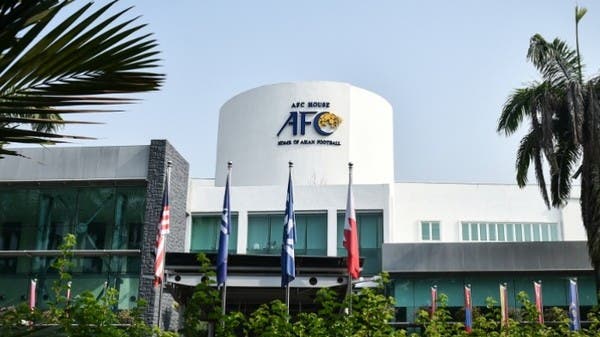 The Asian Football Confederation has welcomed FIFA’s plan to hold the World Cup every two years.

The FIFA Council voted in favor of conducting a feasibility study on the possibility of holding the World Cup for men and women every two years instead of four years.

This proposal faced strong opposition, as the European Union “UEFA” rejected it, while the South American Confederation “CONMEBOL” criticized it, saying that the idea would not succeed.

The Confederation of North, Central America and the Caribbean, CONCACAF, said it was open to the idea, provided it provided a more balanced structure for the global game.