The African Super .. Al-Ahly faces Raja and has its eyes on Real Madrid 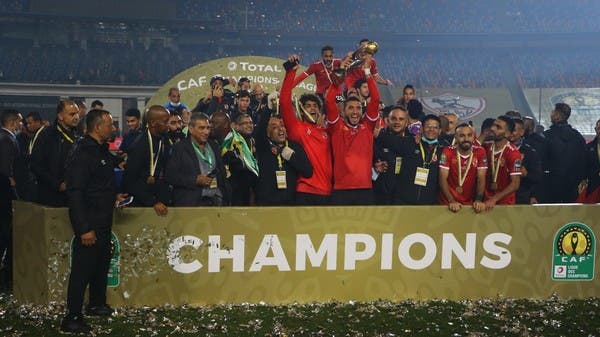 Al-Ahly previously topped that list in 2014 after defeating Tunisian club Sfaxien in the Super Cup to achieve its 19th continental championship, and then surpassed the giants of Europe and South America, Milan of Italy and Boca Juniors of Argentina.

Real Madrid woke up continentally under the leadership of Zidane, as he won 8 continental titles after 2014, to widen the difference with everyone and to be at the top of that list, with a difference of 3 championships from the African champion.

The list of the most crowned clubs at the continental level includes Boca Juniors and Milan with 18 titles, as they share the third place, Barcelona of Spain fourth with 17 titles, Liverpool winning 14 titles, and Zamalek of Egypt with 13 titles.