The agreement hardens the four-way cooperation 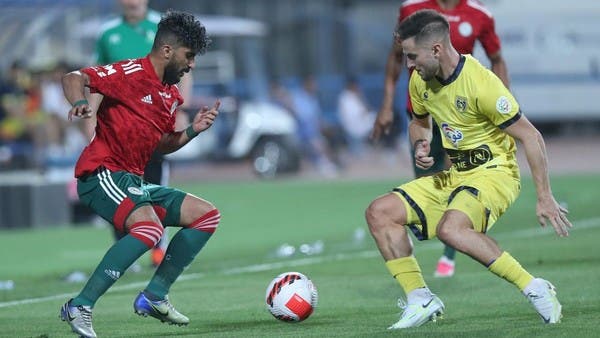 Al-Ittifaq swept its host Al-Taawoun 4-0, on Thursday, in the 26th stage of the Mohammed bin Salman Professional Cup League.

Al-Ettifaq advanced through Naim Al-Sulaiti in the 49th minute, before the same player added the second goal in the 61st minute.

And in the 75th minute, Youssef Niakati scored the third goal of the agreement, before Mohamed Al-Kwekibi concluded the agreement with a penalty kick in the second minute of the time calculated instead of lost for the second half.

Al-Ettifaq raised its score to 27 points in twelfth place, while Al-Taawun’s balance froze at 26 points in fourteenth place.