The Al Hokair family acquires a 5% stake in Egyptian Valeo for $12.4 million 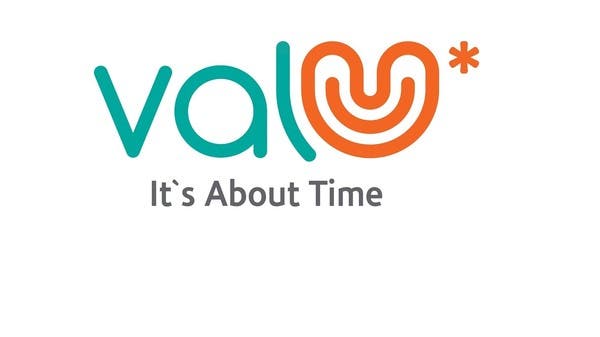 “Value” said in a statement, today, Monday, that after the completion of obtaining regulatory approvals and ensuring that the agreed terms are met, this transaction will be the first investment of the Al Hokair family in one of the Egyptian buy now and pay later (BNPL) platforms, and represents a major starting point. To hold more fruitful strategic partnerships on the regional arena.

The agreement comes in the wake of Valeo’s announcement of entering the Saudi market through the agreement it signed last week to establish FAS Finance, a joint venture in cooperation with FAS Labs, which owns 65% of the company, while Valeo owns a stake. the remaining 35%.

This strategic partnership aims to establish FAS Finance, aiming to provide advanced lifestyle solutions to shoppers in the Kingdom. Valeo will launch several financing programs to facilitate payment for shoppers and maximize added value, through a single, easy-to-use digital platform.

For his part, CEO of EFG Hermes, Karim Awad, said that cooperating with the Al Hokair family through this transaction puts Valeo, the largest buy-now-pay-later (BNPL) platform in Egypt, at $247.4 million.

Last month, EFG Hermes Holding succeeded in signing an optional purchase right agreement with Amazon, under which Amazon agreed to buy $10 million in GDRs issued in shares in the company, with the option to replace that investment with a stake in Valeo. In the future, equivalent to 4.255% of the issued capital of VALEO.