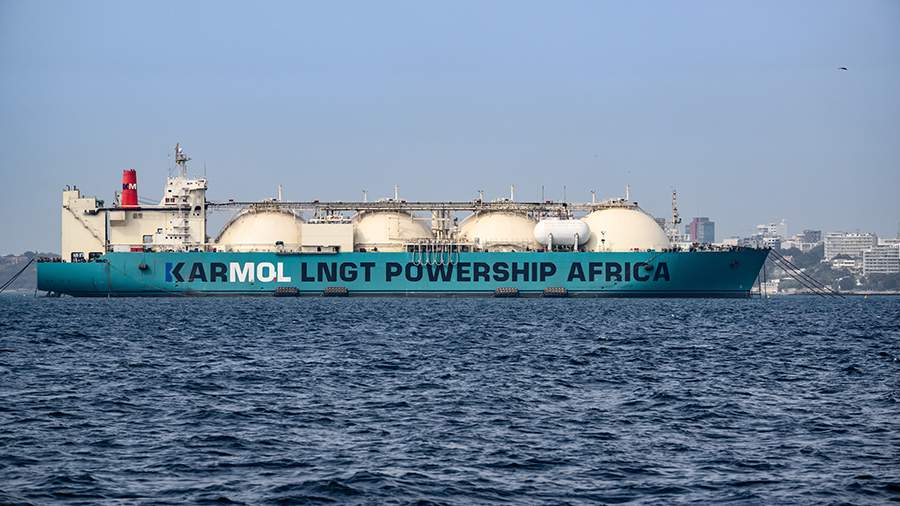 The cost of importing gas from African countries to replace Russian gas will cost European countries more due to its higher cost. This will negatively affect the financial position of the European Union (EU), said on Saturday, August 27, the Ambassador of Angola in Moscow, Augusto da Silva Cunha.

“Importing this product from Africa can seriously affect the European economy, since its cost will be clearly higher than gas from Russia,” the diplomat shared his opinion in an interview with RIA Novosti.

At the same time, da Silva Cunha reminded that Western countries are “free and free” to negotiate with those who wish to export gas to them.

“We heard the statement of the German Chancellor (Olaf Scholz. – Ed.) that it is necessary to work on a gas pipeline project through the Iberian Peninsula, in particular, so that it goes through Portugal and from there it is distributed to European countries. <...> But it is not known how much time will pass until this project goes from paper to implementation, and what will be the situation in Europe,” Cunha added.

On August 24, Canadian Prime Minister Justin Trudeau and Olaf Scholz signed a five-year hydrogen agreement in the Canadian province of Newfoundland and Labrador on the east coast with rich wind energy potential. The countries commit to establish “a transatlantic hydrogen supply chain well in advance of 2030 with the first deliveries in 2025.”

Die Welt wrote about the intention to replace Russian LNG gas from Canada at the end of June. The publication learned that Canada could be Germany’s new hope for resolving the gas crisis.

Gas supplies to Germany fell due to problems with the return of the turbine for the Nord Stream gas pipeline, which arose as a result of anti-Russian sanctions. The company could not return turbines from maintenance from Canada. Because of this, the flow of gas to Germany through the Nord Stream has decreased to 40% of the gas pipeline’s capacity. As a result, the gas crisis began in the country.

Western countries decided to reduce their dependence on Russian energy resources against the backdrop of a special operation of the Russian Federation to protect Donbass, the beginning of which Russian President Vladimir Putin announced on February 24. However, all this has already turned into economic problems in Europe, causing a sharp rise in fuel and food prices.