The Arab League calls on the Somali parties to dialogue 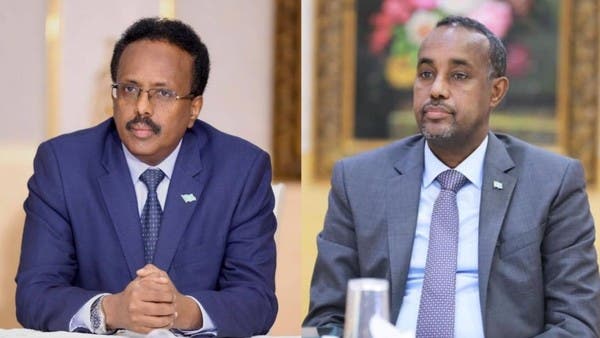 The Secretary-General of the League of Arab States, Ahmed Aboul Gheit, called on the Somali parties to engage in dialogue to “deal with their differences”.

The Middle East News Agency quoted a source in the General Secretariat of the League of Arab States as saying that the Secretary-General “is following with great concern the current political developments in Somalia against the background of the escalation of political differences over issues related to the parliamentary and presidential elections in the country, and the threat these differences may pose to peace and stability.” “.

The source explained that the Secretary-General appealed to all Somali parties “to show wisdom and restraint, and called to avoid any escalation that might lead the country to violence, to put the interests of the Somali people above any consideration, and to engage immediately in a constructive national dialogue that ensures the preservation of the achievements made in building institutions.” state over the past few years, and leading to the holding of general elections in the country as soon as possible.”

And there have been frequent disagreements between Somali President Mohamed Abdullahi Mohamed, known as “Farmago”, and Prime Minister Mohamed Robley.

Robley had said on Monday that he had ordered all security forces to take orders from him directly, which could deepen differences between him and the president, quoting Reuters.

Earlier on Monday, the Somali Prime Minister’s office reported that Robley was carrying out his daily duties as usual after describing it as a “failed attempt” by the president nicknamed “Farmago” to militarily control the office.

The office added, through its official account on Twitter, that the Prime Minister “is fully committed to fulfilling his national responsibility to conduct an acceptable electoral process culminating in a peaceful transfer of power.”

He noted that the “disgraceful” statement issued by the president regarding the prime minister’s action and the attempt to take military control of his office is a “violation of the constitution and other laws for which Farmajo (the president) alone will bear the consequences.”