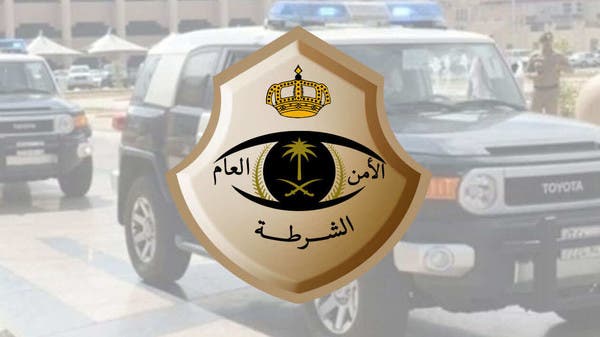 The Saudi authorities announced, on Saturday, the arrest of an Egyptian resident who “beaten” a Saudi citizen working in a cafe in the city of Al-Kharj in the center of the country.

And Public Security reported on Twitter that the police of Al-Kharj Governorate arrested an Egyptian resident who appeared in a video clip of beating a Saudi citizen working in a commercial store.

He added that it was found from the inference procedures that the resident works in one of the delivery applications and the quarrel occurred as a result of a dispute over the priority of the service.

He also added that he was arrested and that legal measures were taken against him and referred to the Public Prosecution.