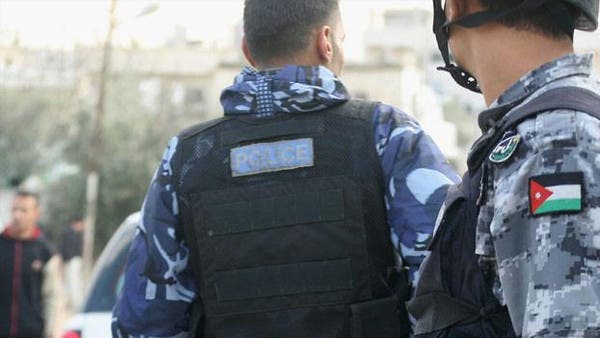 The security services in Jordan closed the file of the most difficult armed robbery on a bank in the capital, Amman, after 4 years of research and investigation due to the escape and disappearance of the perpetrator.

The authorities described the operation as the most difficult because the criminal was in hiding, as he fled between residential neighborhoods, streets and secondary roads, which made it difficult for them to search, which was not impossible in the end.

He hid his features and the most famous weapon

In turn, the media spokesperson for the Public Security Directorate, Colonel Amer Al-Sartawi, revealed that the investigation teams into unknown cases in the Criminal Investigation Department, which the Director of Public Security instructed to form, have re-investigated weeks ago an armed robbery case that occurred in 2018.

At that time, on January 24, 2018, an unknown person entered a branch of a bank in the Wihdat area, after he concealed his features. He made a public appearance of a firearm he had in his possession and stole an amount of 76,000 dinars under threat. Then he fled, and his identity has not been established.

He stressed that the special investigation team in unknown cases has worked over the past weeks to re-investigations and compare evidence, after obtaining new information about the case, until the investigations led them to identify the suspect.

He added that he was located, raided and arrested, and during interrogation he confessed to committing the crime and that he actually entered the bank branch and stole 76,000 dinars under threat with a firearm he had in his possession and then fled on foot between residential neighborhoods.

It is noteworthy that the investigation is still ongoing with the accused in preparation for his referral to the judiciary.