The arrest of the Saudi insulting God 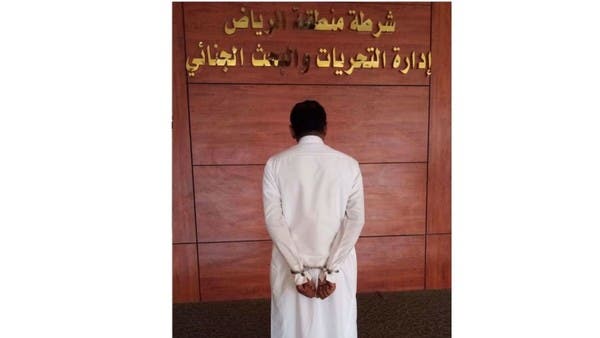 The Riyadh police arrested a Saudi citizen who offended God, according to what was confirmed by the media spokesman for the Riyadh police, and the security follow-up resulted in the identification of a citizen and his arrest, after he spoke in one of the areas of the “Twitter” communication program with words that insulted God, and he was arrested and taken The initial legal procedures against him, and referring him to the Public Prosecution in the Riyadh region.

The Public Prosecutor in Saudi Arabia directed the arrest of a person who offended God through “Twitter”, after the clip went viral on social media platforms yesterday. Communicate on Twitter with words that demean God.

The source said that the Public Prosecutor directed the initiation of investigation procedures with him, after verifying the authenticity of the content and attributing it to him.

Activists on social media circulated a clip widely, in which a person appears in an audio room on Twitter, in which he talked about the creation of the universe, while the tweeters, through the hashtag #Rahman_mocking_God, demanded the arrest of the person and take the necessary action against him.