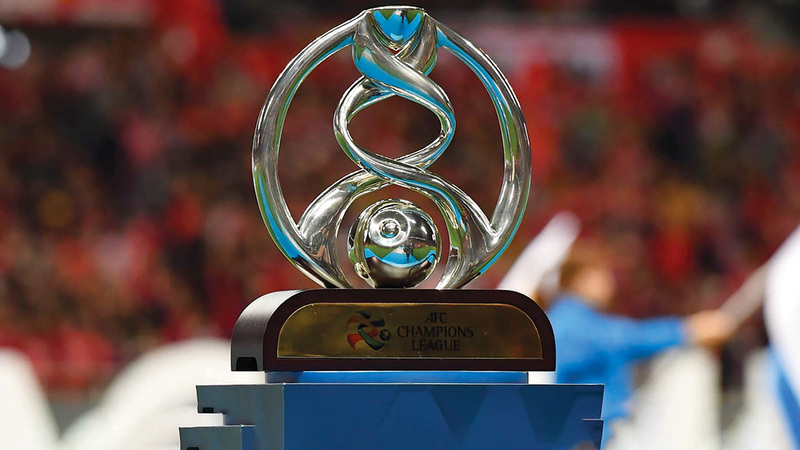 The Asian Football Confederation has postponed the play-offs for the 2022 edition of the Asian Champions until early 2023, to make way for the continent’s teams, to better prepare for the 2022 World Cup, according to what was announced in a press statement yesterday, as well as due to travel conditions due to the Corona virus.

The next edition will be held over two years, as the final will be from home and away on February 19 and 26, 2023. At Al Sharq, the group stage will be held until the semi-finals between April and August 2022, according to the assembly system.