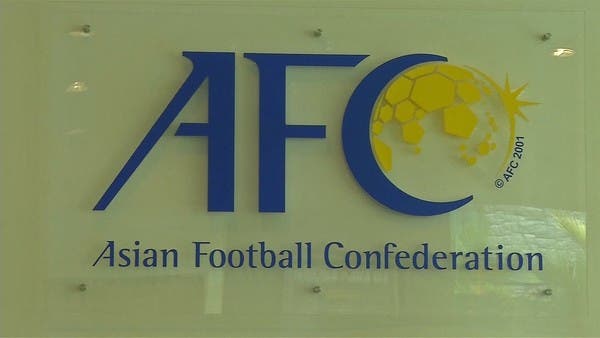 The Asian Football Confederation has informed the national associations whose clubs participate in the AFC Champions League and AFC Cup, the rules of the mechanism for participating in the two tournaments for the 2023-2024 season.

This action comes after the AFC Executive Office approved the recommendation of the Competitions Committee, which included amending the calendar of tournaments to become in a seasonal rather than annual format, starting in the fall and ending in the spring.

Nidal Bahran, the official spokesman for the Asian Football Confederation, confirmed in a statement to the German News Agency (dpa) that it was confirmed that the authority to select participating clubs is within the powers of the national federations, given that two football seasons have passed before the start of the next edition, season 2023.

Bahran explained: The AFC is keen to confirm the active participation of the national federations in such decisions, and it must be noted that the qualified clubs, according to the specified seats, require obtaining the Asian licence.

He added: It was emphasized that the participating clubs must meet the sports standards stipulated in the Guide to Participation in Asian Club Competitions.

He stressed: With regard to the national federations that complete the establishment of two consecutive sports seasons before the start of the 2023-2024 season, the eligible clubs are selected from the 21-22 and 22-23 seasons according to the sports criteria referred to in the participation guide.

Bahran indicated that the established procedure confirmed that any national federation can hold a match or playoff matches (if needed) to determine the identity of the clubs participating in the 23-24 season.