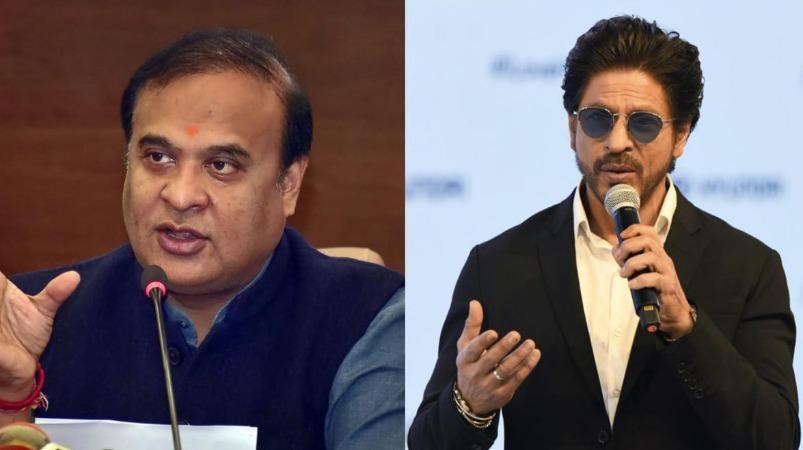 Bollywood superstar Shah Rukh Khan’s film Pathan is slated to release nationwide on the 25th. Hindu organizations are condemning Deepika Padukone wearing a saffron bikini in the Pesharam song featured in the film. In Guwahati, some members of the Hindu organization tore down the poster of the film Pathan, which was pasted in the theater where the film was to be screened.

In this case, journalists asked Assam Chief Minister Himanta Biswa Sharma about this yesterday (Saturday). He replied, “Who is Shah Rukh Khan? I don’t know anything about him or the movie Pathan. I have not received any phone call from Shah Rukh Khan regarding this issue. If it comes, I will see what this matter is.”

In this case, Himanta Biswa Sharma posted on Twitter, “Bollywood actor Shahrukh Khan called me today at 2 am. He expressed his concern over the incident in Guwahati. He requested that the film should be released without any problems. I assured him by pointing out that it is the duty of the state government to maintain law and order. I have informed that I will make sure that untoward incidents do not happen,” he said.