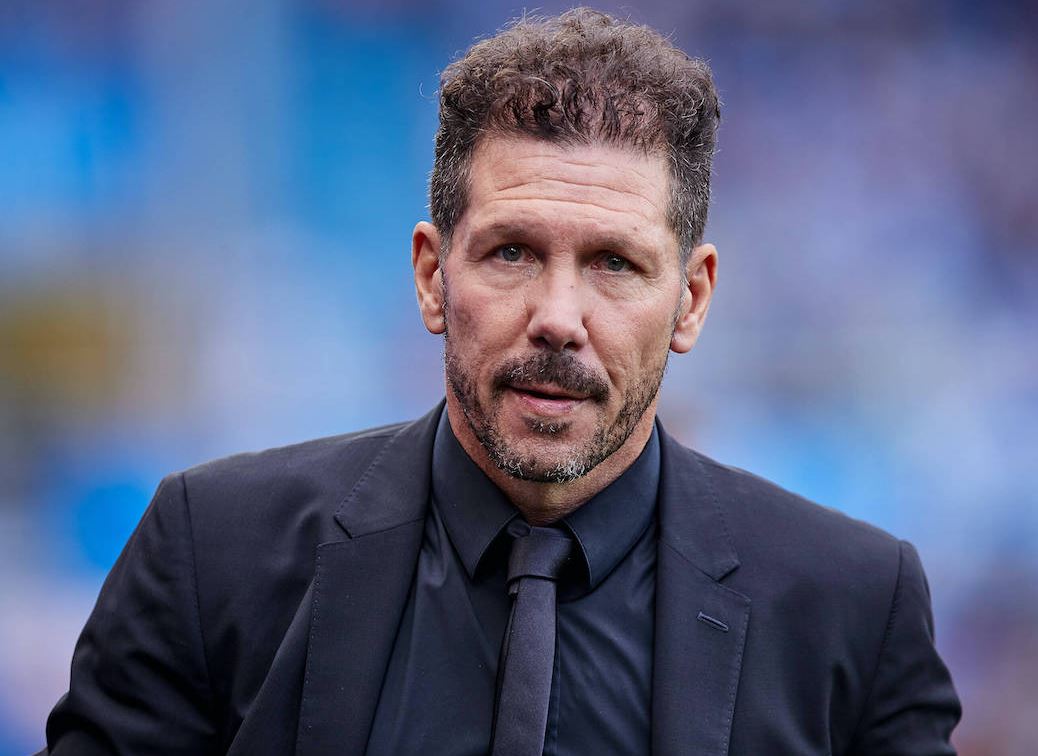 Atletico Madrid coach, Diego Simeone, said he refuses to “silence” in front of what he said were abuses by his ex-wife, Carolina Baldini, from whom he separated 12 years ago. The Spanish newspaper “Marca” quoted Simeone’s statements to the Argentine newspaper, “Lanasion”, in which he said that he “can no longer bear her repeated talk about the problems of their previous marriage, despite the passage of many years since their separation.”

He stressed: I have never talked about these things, and about the great pain they caused. He continued: She continues to talk about these matters, as if I forgot what she did, I am tired of bearing their words, and my constant attempt to protect my children from this inconvenience they cause us. He explained, “I have broken sacred family rules, and my patience has run out.”

And Carolina spoke in a recent press interview, in which she said that she was the one who made the decision to separate from him, and that this was because of the “end of love” between them, saying that she desperately wanted to regain her modeling path. And the newspaper revealed that one of the main reasons for the separation was the accusation of Carolina of betraying Simeone with a security guard.
She stated that Simeone forgave her the first time because his young children needed her, but she repeated it with the same guard during her trip to Mexico.