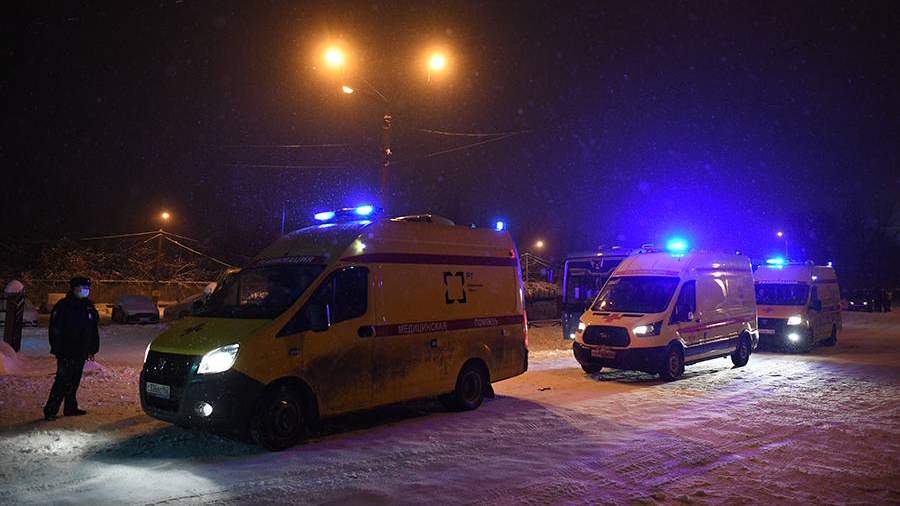 The administration of the Belovsky urban district of the Kemerovo region confirmed that 52 people died at the Listvyazhnaya mine on November 25.

“Yes, 52 people were killed,” a government spokesman said when asked by journalists.

Earlier, a source in the emergency services of the region said that 46 miners and six rescuers died in the mine.

In addition, 67 people were injured as a result of the incident, 39 of them were hospitalized. They are in hospitals in Kemerovo, Belovo and Leninsk-Kuznetsky. In total, there were 285 people in the mine, 239 were evacuated.

On the morning of November 25, smoke began to form in the mine workings of Listvyazhnaya Mine LLC. As the Deputy Prosecutor General of the Russian Federation Dmitry Demeshin said earlier, the reason for the emergency at the Listvyazhnaya mine, according to preliminary data, was a methane explosion.

A criminal case was initiated into the incident. Russian Prosecutor General Igor Krasnov ordered to conduct industrial safety checks at all mines in the Kemerovo Region.

The Investigative Committee reported the arrest of three people after the death of people at the mine. We are talking about the 47-year-old director of the mine, his 59-year-old first deputy and 36-year-old site manager.

Governor Sergei Tsivilev announced in the region a three-day mourning for the dead miners, which will be held from 26 to 28 November. He met with the relatives of the miners who remain in the mine.

Russian President Vladimir Putin expressed deep condolences to the families of miners who died as a result of the emergency.