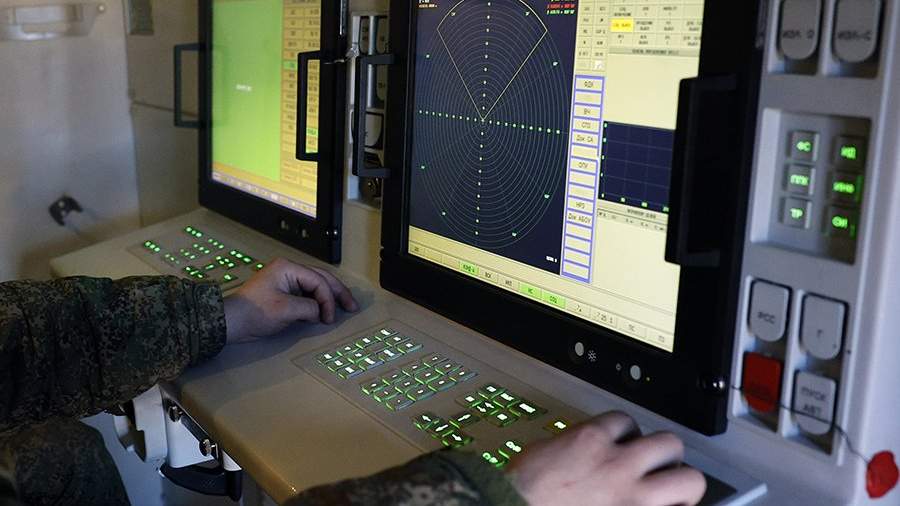 Ukrainian troops fired 34 rockets at Novaya Kakhovka in the Kherson region within 10 hours. This was announced on Sunday, September 18, in the military-civilian administration (CAA) of the city.

“In 10 hours, the Ukrofascists fired 34 missiles at Novaya Kakhovka, which were shot down by our air defense (air defense – Ed.),” the message on the Telegram channel says.

It is noted that there was no information about arrivals in the city before 21:00. The administration expressed the hope that the “guardians of the sky” will continue to protect the inhabitants of the city.

Earlier that day, it was reported that eight explosions had taken place in Novaya Kakhovka, and the air defense system went off.

On Sunday morning, it became known that the Armed Forces of Ukraine (AFU) again began shelling Novaya Kakhovka in the Kherson region.

Prior to that, on September 16, more than 12 explosions sounded in the city.

Meanwhile, Kirill Stremousov, deputy head of the military-civilian administration of the Kherson region, said on September 13 that Ukrainian troops have found new targets for themselves and are now inflicting systematic massive strikes on the region, sending missiles at the civilian infrastructure of the cities of Novaya Kakhovka and Kherson.