The authorities of the Kherson region accused Kyiv of targeted provocations 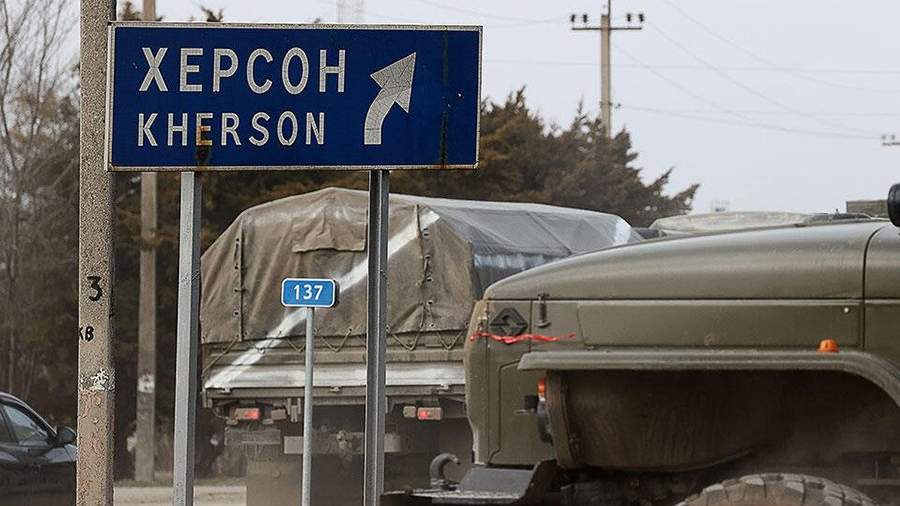 The deputy head of the military-civilian administration of the region, Kirill Stremousov, accused the Ukrainian authorities of deliberate provocations near the borders of the Kherson region.

“Kyiv continues deliberate provocations, deliberately aggravating the situation near the borders of the region and shelling the territory from distant positions,” he said in an interview with the RIA Novosti agency.

According to Stremousov, Ukraine’s actions are aimed at keeping the population in constant fear.

He added that all statements by the Kyiv regime about the seizure of territory are meaningless, since the Kherson region is reliably protected by the Armed Forces of the Russian Federation, and all attempts to penetrate the region will be stopped.

The day before, on June 7, an Izvestia correspondent reported on cotton in the Nostalzhi cafe in Kherson. Later, a spokesman for the military-civilian administration of the Kherson region, Sergei Moroz, said that four people were injured in the incident.

The administration of the Kherson region called the incident a terrorist attack.

Earlier, on May 16, it was reported that investigators of the Investigative Committee of the Russian Federation would study information about an attempted provocation by the SBU in the Kherson pre-trial detention center. A day earlier, the deputy head of the Kherson region, Kirill Stremousov, reported the death of one person during the riots on May 14, when prisoners from the Kherson pre-trial detention center rebelled and attempted to escape to the city.

Russia continues a special operation to protect the Donbass, the beginning of which was announced by Russian President Vladimir Putin on February 24 against the backdrop of aggravation in the region due to the actions of the Armed Forces of Ukraine. The key goals of the Russian military are the denazification and demilitarization of the Kyiv regime. This is necessary to ensure the security of the Russian state and people, the Kremlin said.