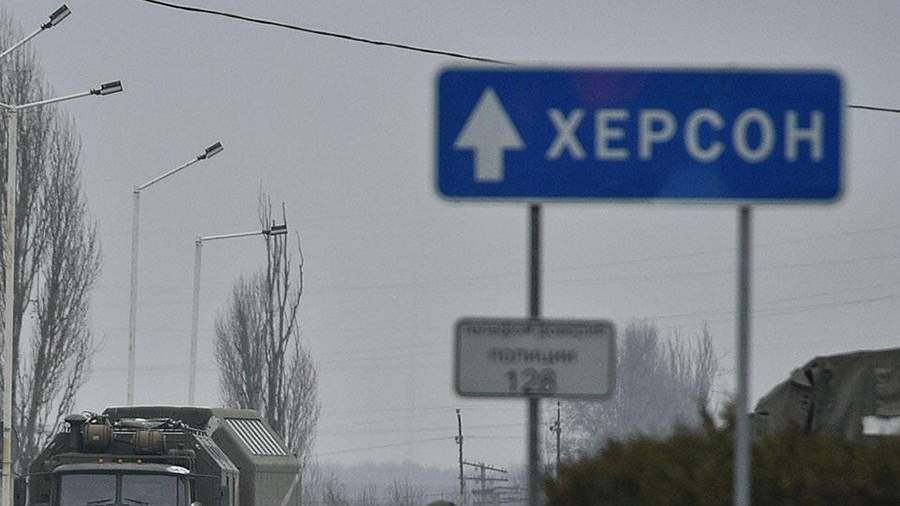 The Armed Forces of Ukraine (AFU) made another attempt to counterattack on the Kherson region, but failed. This was announced on July 24 by the deputy head of the administration of the Kherson region Kirill Stremousov.

According to the deputy head of the regional administration, the Kherson region is a steppe, and any movement of the Ukrainian army ends in unsuccessful attacks.

In addition, according to the official, all attempts to carry out a counterattack only lead to heavy losses in the ranks of the Ukrainian army.

According to him, the Ukrainian side is deliberately escalating the situation in relation to the Kherson region in order to beg more money from the West.

“The fact that the Kherson region will again return under the control of Ukraine, that there will be a counteroffensive – all these are fantasies. The nationalists do not have such forces and a regular professional army that could somehow counteract the Armed Forces of the Russian Federation, ”the deputy head of the administration emphasized.

Earlier, on July 22, The New York Times reported that the Armed Forces of Ukraine were preparing to conduct a counteroffensive in the south of the country in order to recapture Kherson. The material indicates that these plans are of concern to Western officials. They believe that Kyiv, encouraged by their support, may launch a counteroffensive too soon.

Earlier, on July 11, in an interview with The Times, speaking about the task of returning the south of Ukraine under the control of Kyiv, Defense Minister Oleksiy Reznikov said that the Armed Forces of Ukraine received an appropriate order from President Volodymyr Zelensky. In particular, he noted that they were instructed to develop a plan, then work in this area should be continued at the General Staff.

Later, Reznikov refuted his words, noting that he made the statement about the “order” in English, which was not his native language, because of which he was misunderstood.

The US administration, in turn, said that they would not recognize the annexation of territories that Washington considers Ukrainian to Russia. The Pentagon threatened that “retaliatory measures” would follow “quickly and harshly.” In response, the official representative of the Russian Foreign Ministry, Maria Zakharova, on July 20 pointed out that the US threats to impose new anti-Russian sanctions when regions of Ukraine join Russia would not achieve their goal.

Both southern regions of Ukraine (Zaporozhye – partially) were taken under the control of the Russian Armed Forces during a special military operation to protect Donbass, the beginning of which President Vladimir Putin announced on February 24. Civil-military administrations have been formed in the regions, Russian TV channels and radio stations have begun broadcasting, and trade ties with Crimea are being restored.