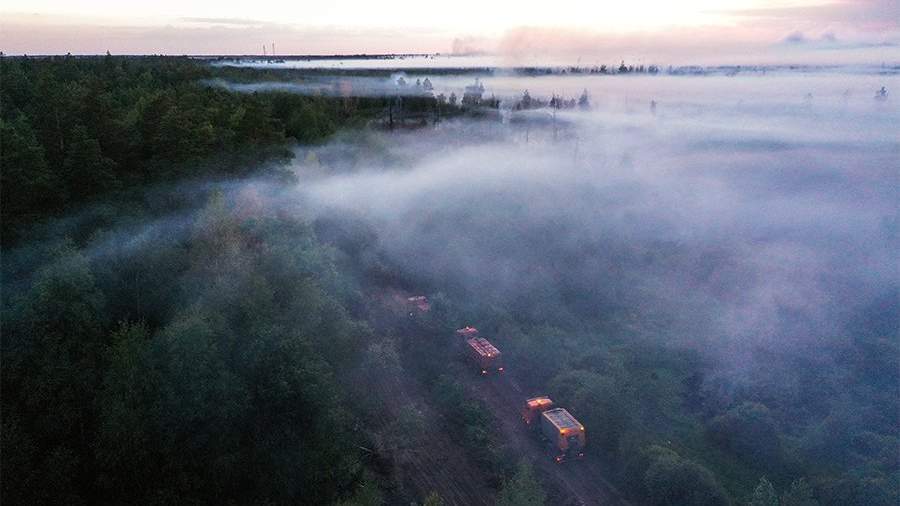 The fire in the most difficult direction is contained, the fires near Ryazan are fully controlled. This was announced on Friday, August 26, by the Acting Governor of the Ryazan Region Pavel Malkov.

He explained that the whole situation can be characterized as a whole as fully controlled.

“If earlier we held back in different pockets, threw additional forces into the sharpest directions, that is, it was such a positional war, now we have completely switched to planned work, and the situation is absolutely controllable,” Malkov told reporters.

On August 24, Russian President Vladimir Putin called the situation with fires in the Ryazan region difficult. He said that because of the strong wind, fires continue to spread and their centers in several areas are located within a five-kilometer zone from settlements. The head of state instructed to take all necessary measures to eliminate fires and minimize damage and expressed hope for the localization of the fire in the next three days.

The first forest fire in the Ryazan region began on August 7, the second – the next day, later the fires grew and became spontaneous.