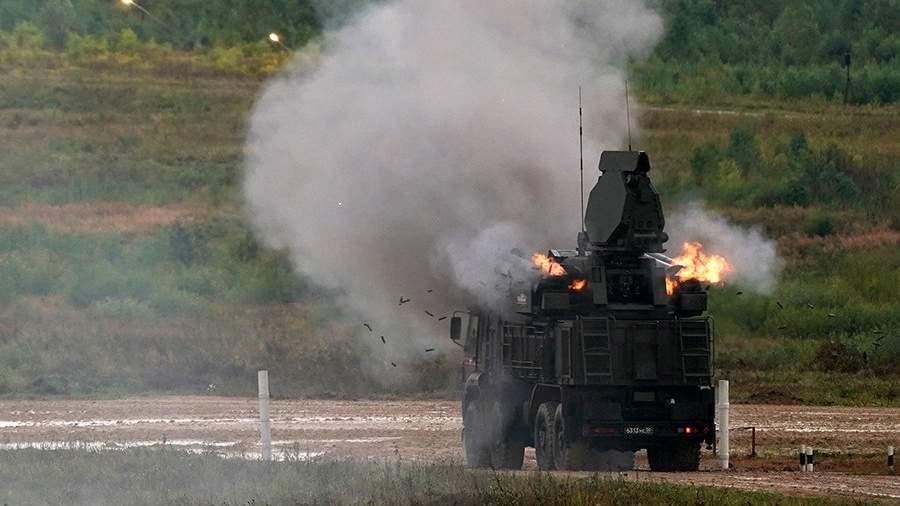 A Ukrainian unmanned aerial vehicle (UAV) was shot down in the Kerch region. This was announced on Thursday, August 18, by Vladimir Rogov, a member of the main council of the military-civilian administration of the Zaporozhye region.

“According to preliminary information, a Ukrainian drone was shot down at a great distance from the Crimean bridge. There are no casualties and no destruction,” he wrote on his Telegram channel.

Earlier in the day, Oleg Kryuchkov, adviser to the head of Crimea on information policy, said that air defense systems (air defense) worked in Kerch. He stressed that there is no danger to the city and the bridge.

Before that, on August 16, a fire broke out on the territory of a temporary military warehouse in the Dzhankoy district of the republic, followed by the detonation of ammunition stored there. The Ministry of Defense of the Russian Federation said that the cause of the incident was sabotage. It was reported that two people were injured as a result, nothing threatens their lives. Power lines, a power plant, and a number of residential buildings were damaged. A state of emergency of a regional nature was introduced on the territory of the district. The Investigative Committee of Russia opened a criminal case.

On the same day, an adviser to the head of the office of the Ukrainian president, Mikhail Podolyak, in an interview with The Guardian, said that Kyiv plans to destroy the Crimean bridge. On August 17, Vladimir Dzhabarov, First Deputy Chairman of the Federation Council Committee on International Affairs, predicted a “terrible response” to Ukraine in such an attempt and stressed that the building was reliably protected by an air defense system.