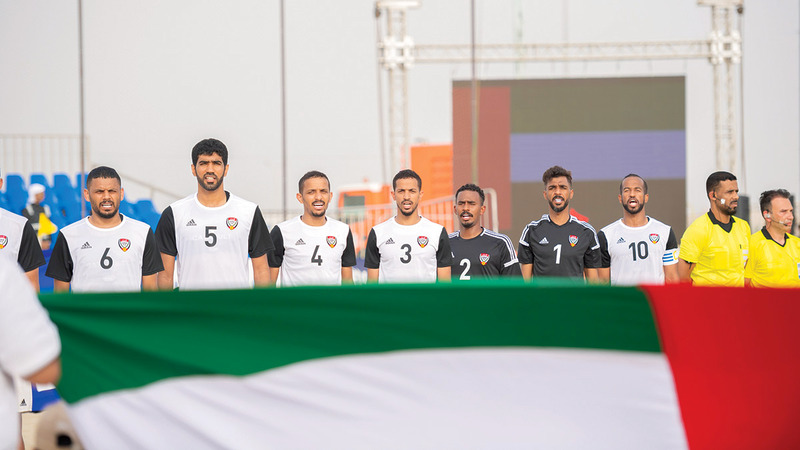 The national beach soccer team is preparing to travel to Portugal the day after tomorrow, to participate in its outdoor camp, which will continue until the 26th of this month, as part of its preparations to participate in the Confederations Cup for Beach Soccer next November.