The best caravan tractor is this pure electric car 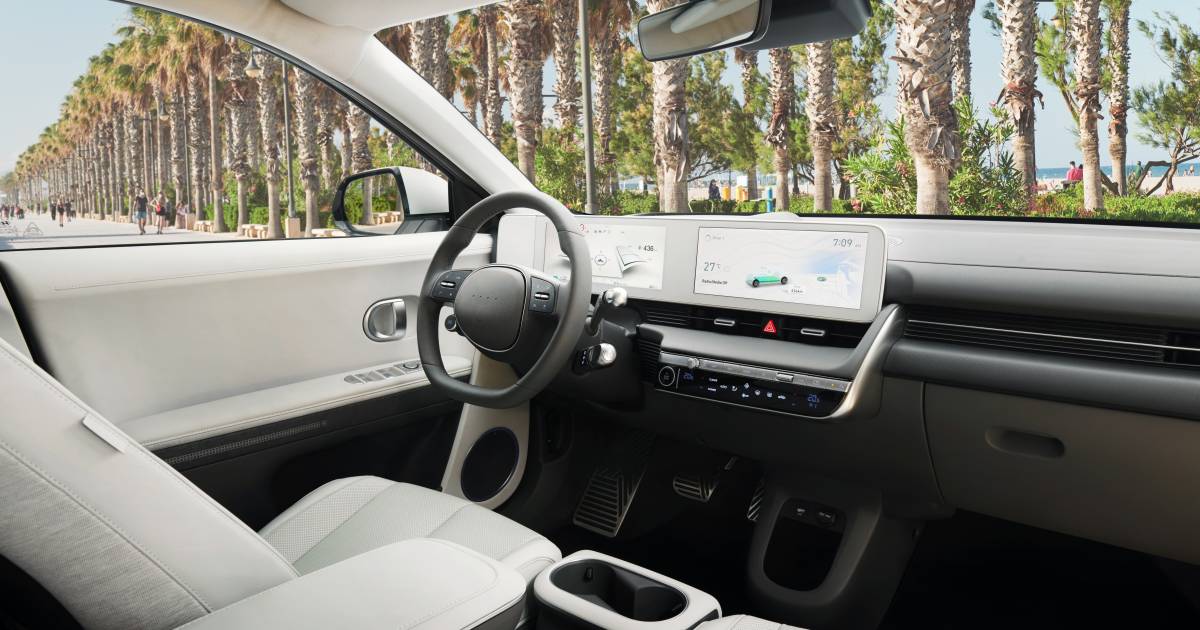 The Hyundai Ioniq 5 is the best caravan tractor of 2022. This makes this model the very first fully electric car to win the ANWB Trek car of the Year award.

Until recently, electric cars were not at all suitable as towing vehicles. Often they could not tow more than 750 kilos and even more often there was no possibility at all to mount a towbar. With hybrid cars, the problem was often that the battery pack was in the back. But lately, electric cars have even overtaken the combustion engine models due to their enormous pulling power. As a result, for the first time this year, the field of participants consisted entirely of plug-in cars.

The six contenders for the election were the Hyundai Ioniq 5 77kW AWD, the Kia Sportage 1.6 T-GDi Plug-in Hybrid, the Volvo XC40 Recharge Pure Electric, the Lynk & Co 01, the Peugeot 308 Hybrid 225 and finally the SsangYong Korando e-Motion.

Not only the performance is superior according to the ANWB, the pricing is now also at a comparable level. In addition, the possibilities for going on holiday with an electric car and a caravan are getting better. Although the participating cars were evenly matched, the electric Hyundai Ioniq 5 won by a narrow margin. The Kia Sportage 1.6 T-GDi PHEV was awarded the title ‘best plug-in hybrid.

‘Only the futuristic dashboard takes some getting used to’

The jury says about the winner: ,,The Hyundai Ioniq 5 caravan campers can get along very well. When predicting the range, the car takes the weight class of the caravan into account even before the journey. The so-called vehicle-to-loadsystem, with which the holidaymaker can tap electricity for the caravan from the car battery, is smart. Due to the low, wide construction and the favorable center of gravity, the stability is unsurpassed.”

According to the jury, the Ioniq 5 is suitable for super-fast charging via a DC charger, so the battery can be full again in no time. ,,The power of the Ioniq 5 can be dosed well when accelerating, so that the driver drives off smoothly. The futuristic dashboard takes some getting used to, but the blind spot cameras are ideal,” according to the jury report.

Tested with a caravan of 1350 kilograms

In the annual election, initiated by the magazine ANWB Camping Champion, the jury assessed the participating cars on a large number of points of interest such as technical innovation, pricing and importance to the market. The experiences were gained during a test drive on a pre-marked, versatile route on the public road. Each car pulled a caravan of 1350 kilograms, which corresponds to the mass of the average Dutch caravan.

Watch all our news videos here: