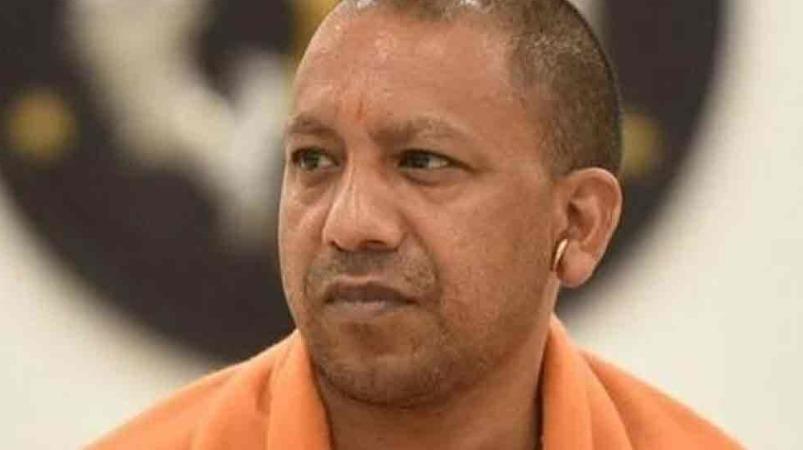 Lucknow: Uttar Pradesh Assembly elections with Apna Dal and Nishat party BJP Has to meet. In this context, after Swami Prasad Maurya and Tara Singh Chauhan, who were ministers in Chief Minister Adityanath’s government, left the party, block allocation talks were held with the coalition parties. BJP Accelerated.

Union Home Minister Amit Shah held talks with Apna Dal leader and Union Minister Anupriya Patel and her husband Ashish Patel last night. Amit Shah also spoke to Nishat party leader Sanjay Nishat. Block allocation with coalition parties in these meetings BJP Has made the final. The Apna Dal party is said to be contesting in 10 to 14 constituencies and the Nishat party in 13 to 17 constituencies. Candidates of both the parties in Eastern UP except their symbol BJP They are said to be competing in the logo as well.